CBS Entertainment has released the Official Synopsis of MacGyver episode “Golden Lancehead + Venom + Pole Vault + Blood + Baggage” (5.07) that will be aired on Friday, February 5 at 08:00-09:00 PM.

Using a cryptic postcard as their only clue, Mac and the team must solve a fallen friend’s final case and bring him justice. 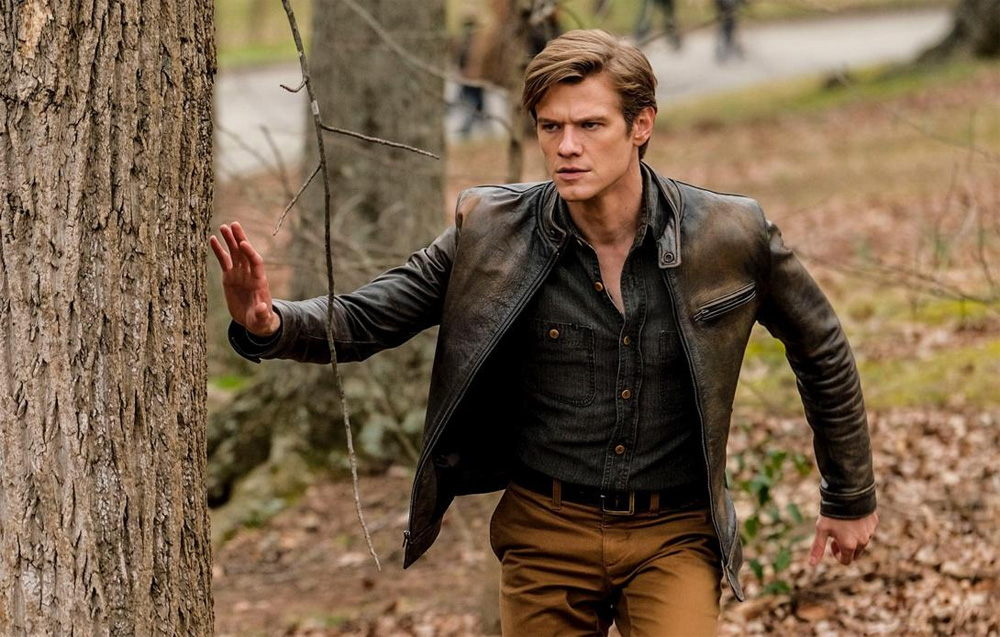 This episode is Written by Joshua Brown & Andrew Karlsruher and directed by David Straiton.