CBS Entertainment has released the Official Synopsis of Blue Bloods episode “The New Normal” (11.06) that will be aired on Friday, February 5 at 10:00-11:00 PM.

The Reagans confront hard choices on the job when Frank deals with a police captain who’s losing his grip over his precinct, and Danny faces backlash from the Baez and Internal Affairs over a tough call he made in the field. Also, Jamie and Eddie are shown the ropes of field crisis management when a social worker is assigned to them for a ride-a-long, and Erin weighs the consequences of a dangerous criminal’s release under new bail laws. 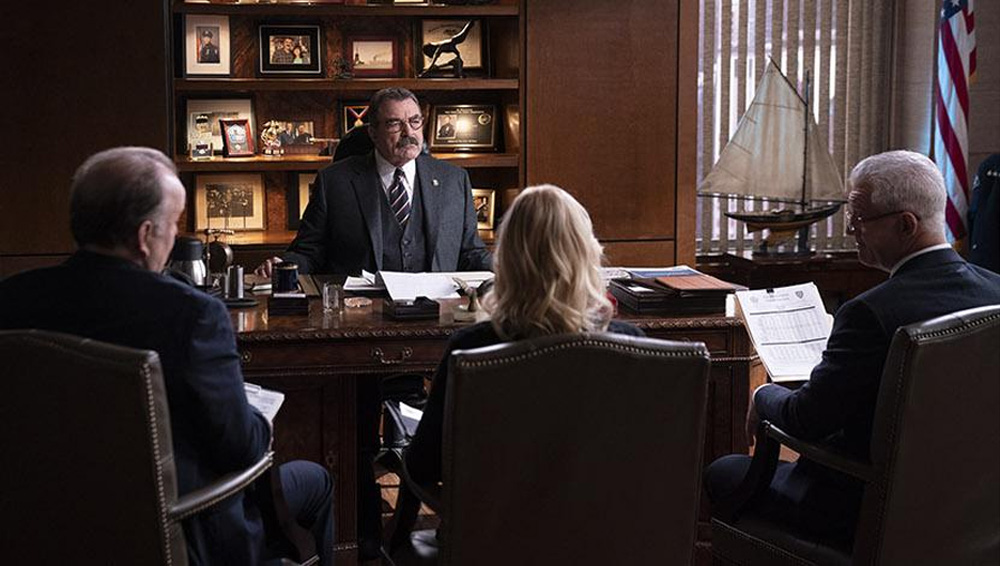 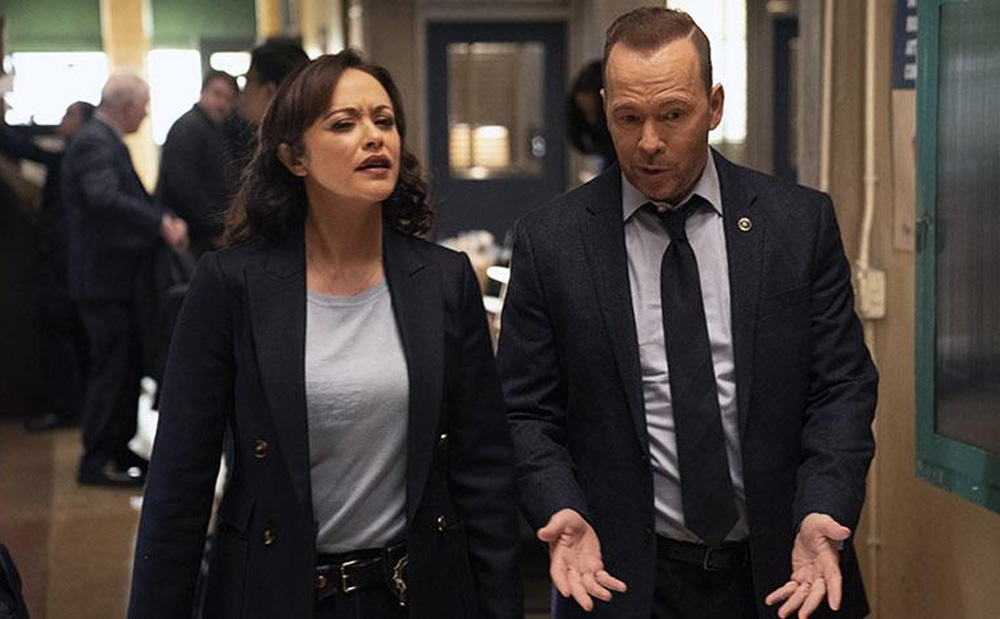 This episode is written by Ian Biederman and directed by David Barrett.

CBS Entertainment has released the Official Synopsis of Blue Bloods episode "For Whom the Bell Tolls" (11.09) that will be aired on Friday, March...
Read more
Blue Bloods

CBS Entertainment has released the Official Synopsis of Blue Bloods episode "More Than Meets the Eye" (11.08) that will be aired on Friday, March...
Read more
Blue Bloods

CBS Entertainment has released thirteen Promotional Photos of Blue Bloods episode "In Too Deep" (11.07) that will be aired on Friday, February 12 at...
Read more