After a rogue militia group opens fire on several teenagers crossing the Canadian border into the U.S., the team races to find the ringleader and his final target. Also, Jess’ relationship with his father, Byron (Terry O’Quinn), reaches a breaking point. 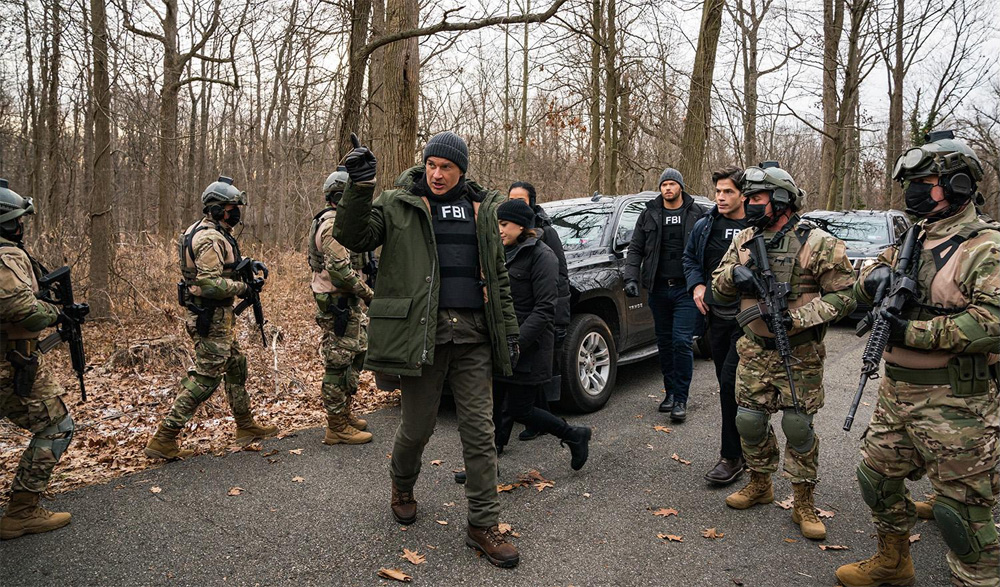 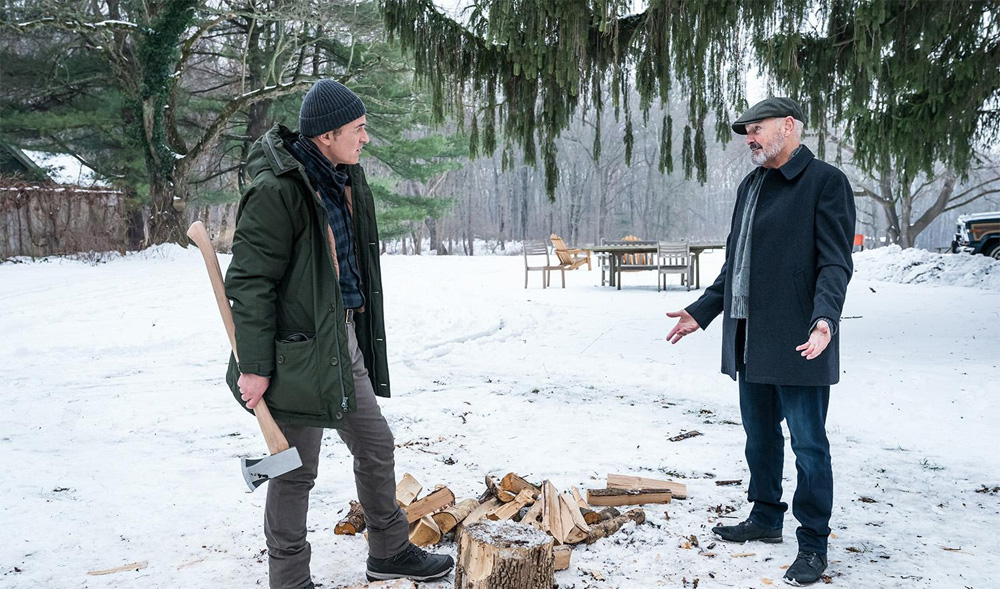 This episode is written by Dwain Worrell and directed by Jean De Segonzac.

CBS Entertainment has released the Official Synopsis of FBI: Most Wanted episode "Vanished" (2.08) that will be aired on Tuesday, March 9 at 10:00-11:00...
Read more
FBI: Most Wanted

CBS Entertainment has released five Promotional Photos of FBI: Most Wanted episode "Winner" (2.07) that will be aired on Tuesday, March 2 at 10:00-11:00...
Read more
FBI: Most Wanted