As Pride and the team continue the investigation of an Officer’s assault and the murder of her therapist, NCIS zeroes in on a prime suspect who’s been working the system for years. Also, Carter and his mother talk about how they’ll move forward after a past mistake, and Sebastian begins a promising new relationship. 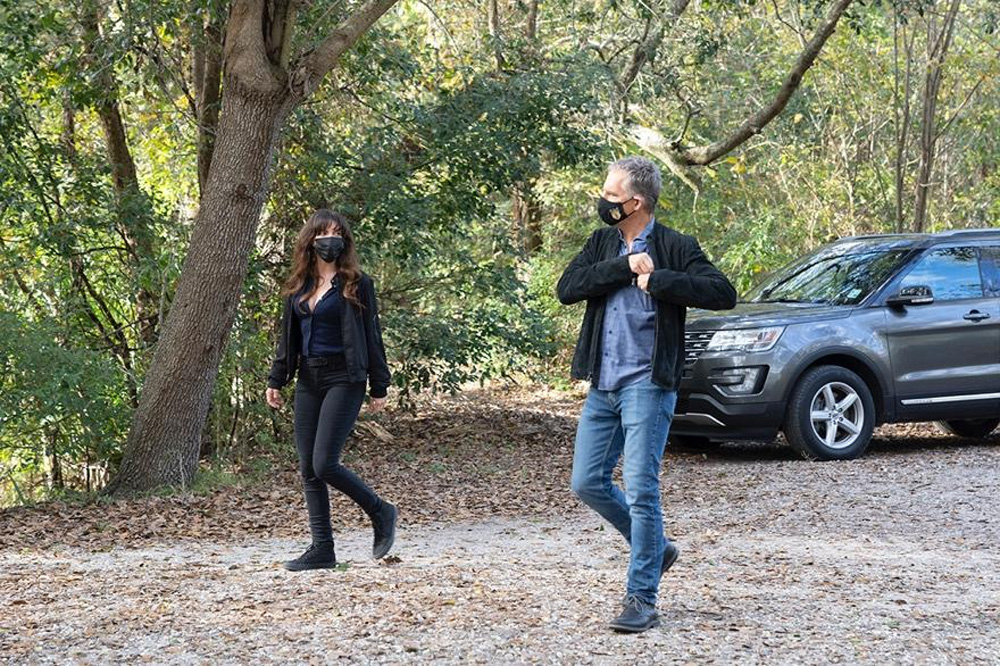 This episode was written by Sydney Mitchel and directed by Tim Andrew.