CBS Entertainment has released the Official Synopsis of FBI episode “Uncovered” (3.06) that will be aired on Tuesday, February 9 at 9:00-10:00 PM.

The team must infiltrate a drug trafficking gang after the robbery of a chemical plant leaves two customs agents dead. Also, Nestor (Josh Segarra) offers his help on the case, giving Maggie new insight into his character. 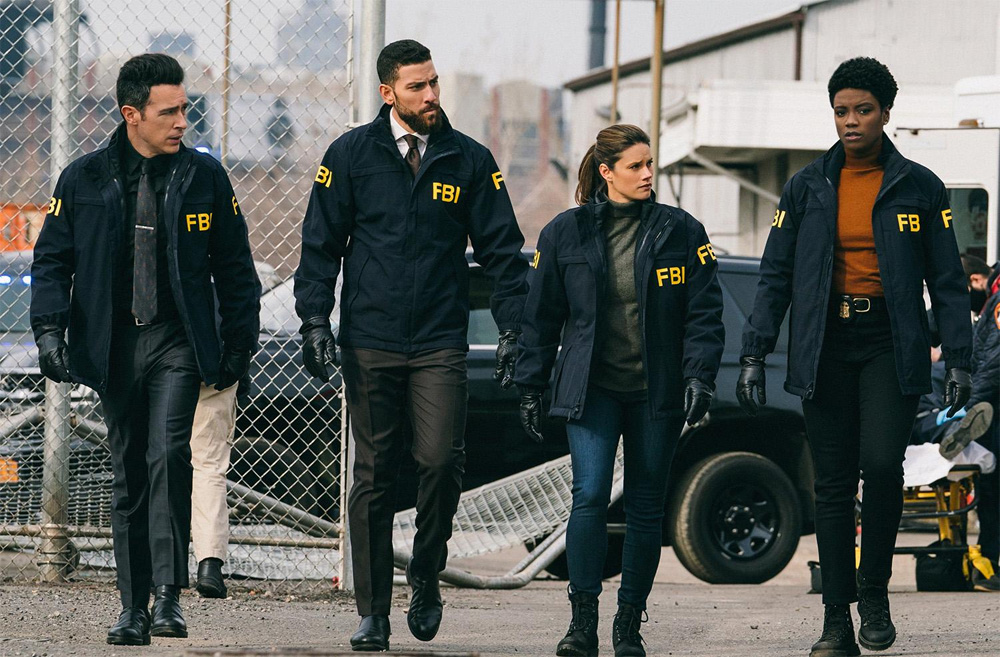 This episode is written by Kristy Lowrey and directed by Alex Chapple.