CBS Entertainment has released the Official Synopsis of FBI: Most Wanted episode “Dysfunction” (2.06) that will be aired on Tuesday, February 9 at 10:00-11:00 PM.

After a robbery gone wrong ends with a murder and kidnapping, the team races to rescue a mother and daughter whose abductors are not what they seem. Also, Crosby enters a new living arrangement. 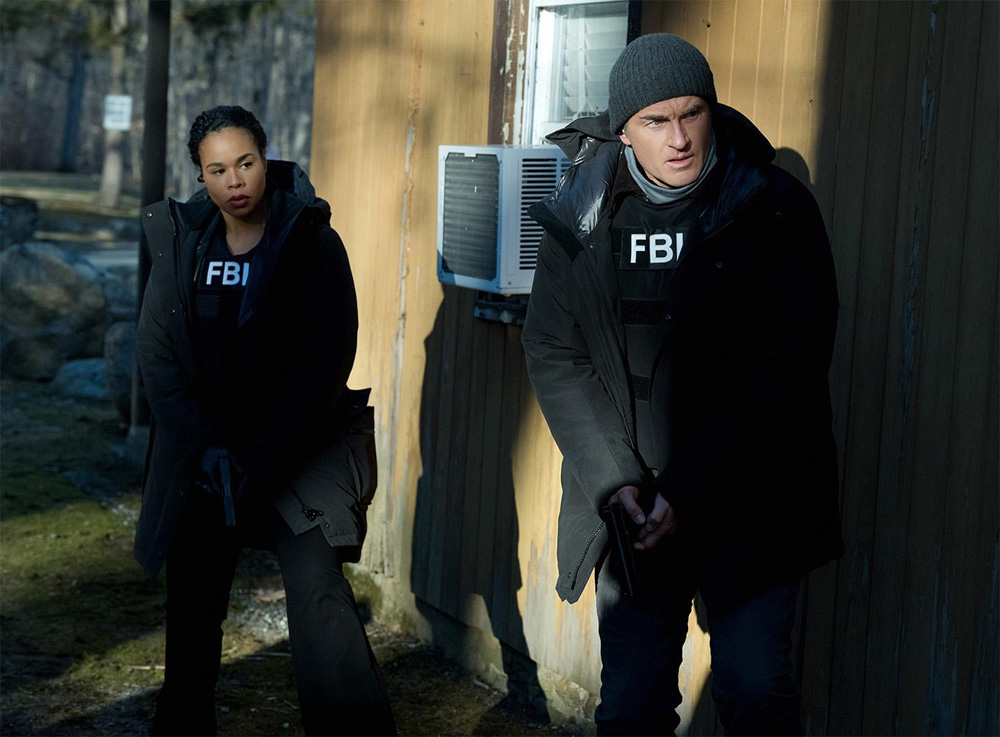 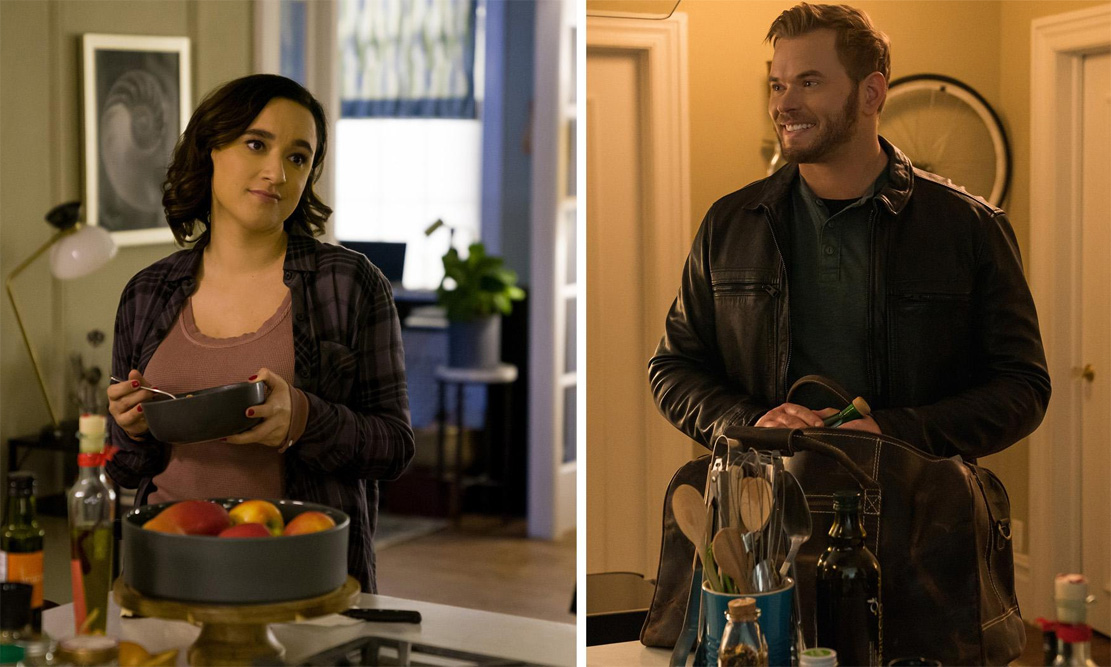 This episode is written by Melissa Scrivner Love and directed by Jim McKay.