NBC has announced that “Manifest” is back for season three on Thursday, April 1 at 8 p.m. asking what happened to the passengers on Flight 828. 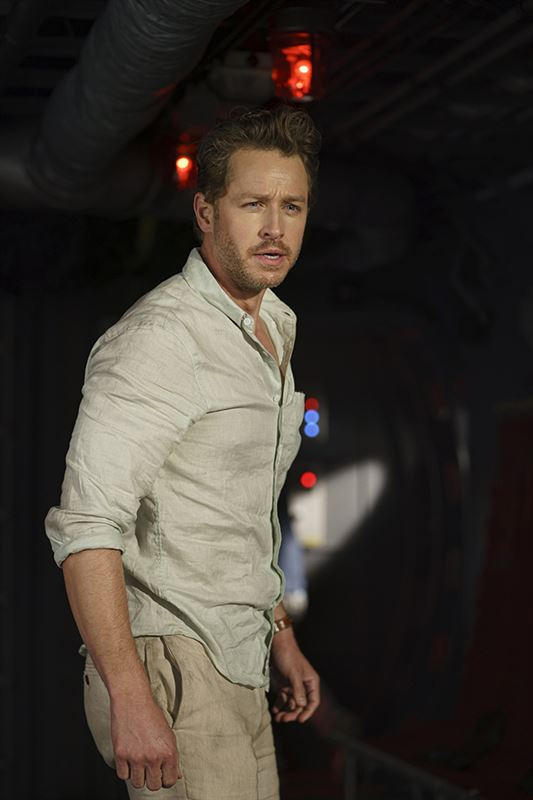 “Manifest” returns with action-packed drama, shocking revelations and the answer to the show’s biggest mystery…

Over a year has passed since the miraculous homecoming of Flight 828 and the discovery of others who have mysteriously returned. While the Stone family endeavors to keep their friends safe and make their enemies believe the unbelievable, new challenges will test their trust of the callings and each other. But sticking together is more important than ever, because no matter what happens, it’s all connected.