Pride and the team are on the hunt for a kidnapped 14-year-old and discover that her father, who will soon have custody of her, is a radical survivalist living off the grid. 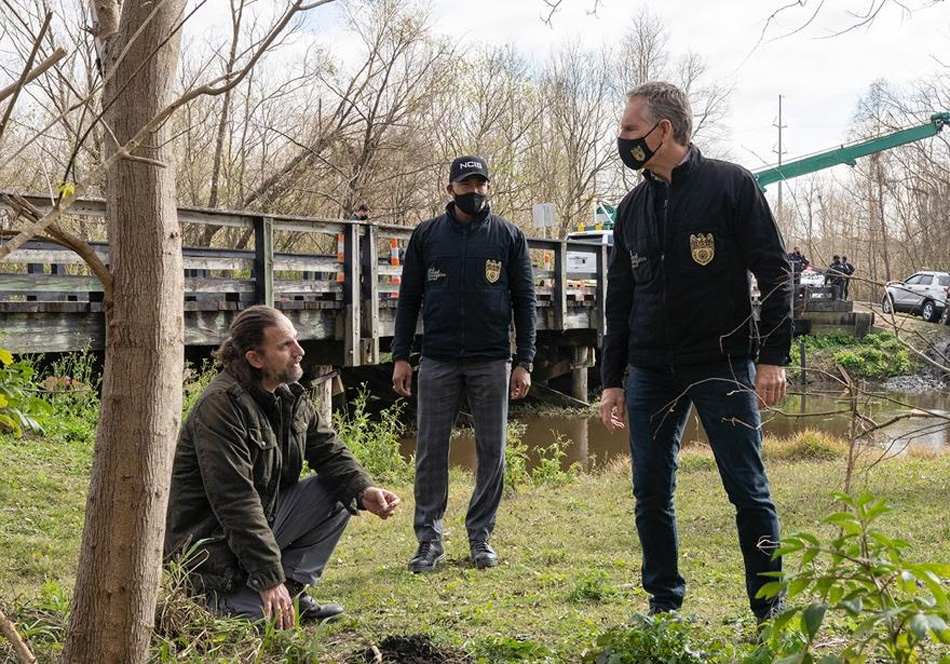 This episode was written by Cameron Dupuy and directed by Tim Andrew.