Syfy has announced that Beloved drama “Wynonna Earp” will be concluding its run at the end of its current fourth season. The remaining six episodes are set to return Friday, March 5 at 10 p.m. ET/PT and will culminate in SYFY’s epic finale on Friday, April 9 at 10 p.m. ET/PT. 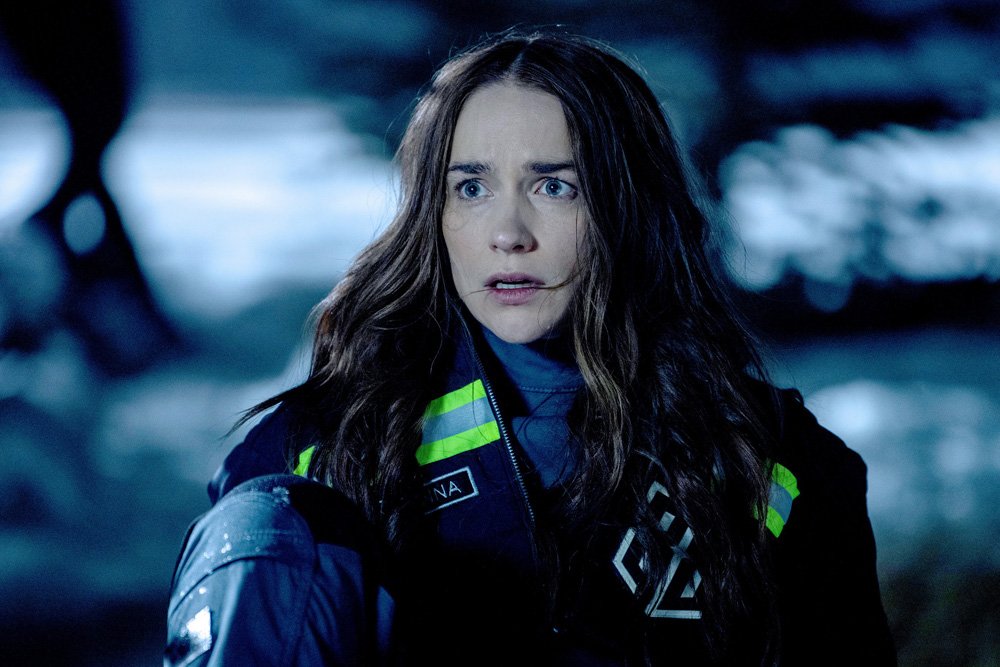 “I’d like to thank our wonderful cast and crew, all of whom were instrumental in bringing ‘Wynonna Earp’ to our loyal and passionate audience,” said Emily Andras, television creator, executive producer and showrunner. “We couldn’t be prouder of these last six episodes on SYFY, and are thrilled to share them with our beloved fans, who have changed our lives forever. I have been honored to tell Wynonna and her family’s story, and along with Seven24, Cineflix and CTV Sci-Fi, are hopeful we can continue to share their inspiring tales in the future.”

“Every once in a while a show comes along with a powerful message that resonates beyond all expectations with its fans, and for SYFY that show has been ‘Wynonna Earp,’” said Frances Berwick, Chairman, Entertainment Networks. “We are so grateful to Emily Andras and her incredible team who brilliantly brought light to real issues around identity and sexuality throughout the series four-season run. From the very beginning, this show deeply connected with our viewers – reaching new fans every season, filling up Comic-Con theaters, securing write-in award nominations and even landing multiple fan-funded Times Square billboards. To our ‘Earpers,’ we are so proud to have shared such an incredible narrative with all of you. Thank you for your passion and thank you for taking this journey with us.”

“We are so proud of ‘Wynonna Earp’ and everyone involved with the show,” said Ezra Rosensaft, CEO, IDW. “We are grateful to SYFY for giving such a great run to such a special show. Emily’s incredible drive, the incredible team and the incredible fandom made being a supporting player on its four season journey a true honor.”

The female-driven genre series highlights one of TV’s most badass, unapologetic heroine, and the series has established itself as one that celebrates feminism and female empowerment.

The series has been widely praised for its unique supernatural western setting, witty dialogue and fierce performances. It blends comedy, drama, western, horror – all while making you laugh and ripping your heart out at the same time.

The series consistently delivered great character development and touched upon many relatable topics, including family, friendship, identity, sexuality, resistance and redefining what a hero looks like.

The season 4 premiere of “Wynonna Earp” (July 26, 2020) was the #1 most social program across all television (excluding sports) and #2 trend on Twitter in the US as reported by Nielsen Social Content Ratings. Competitors included “90 Day Fiancé,” “The Chi,” “The Alienist” and “Yellowstone.”