Clarice Starling and the VICAP team are deployed to Tennessee where the FBI is laying siege against a fringe militia group called “The Statesmen”. 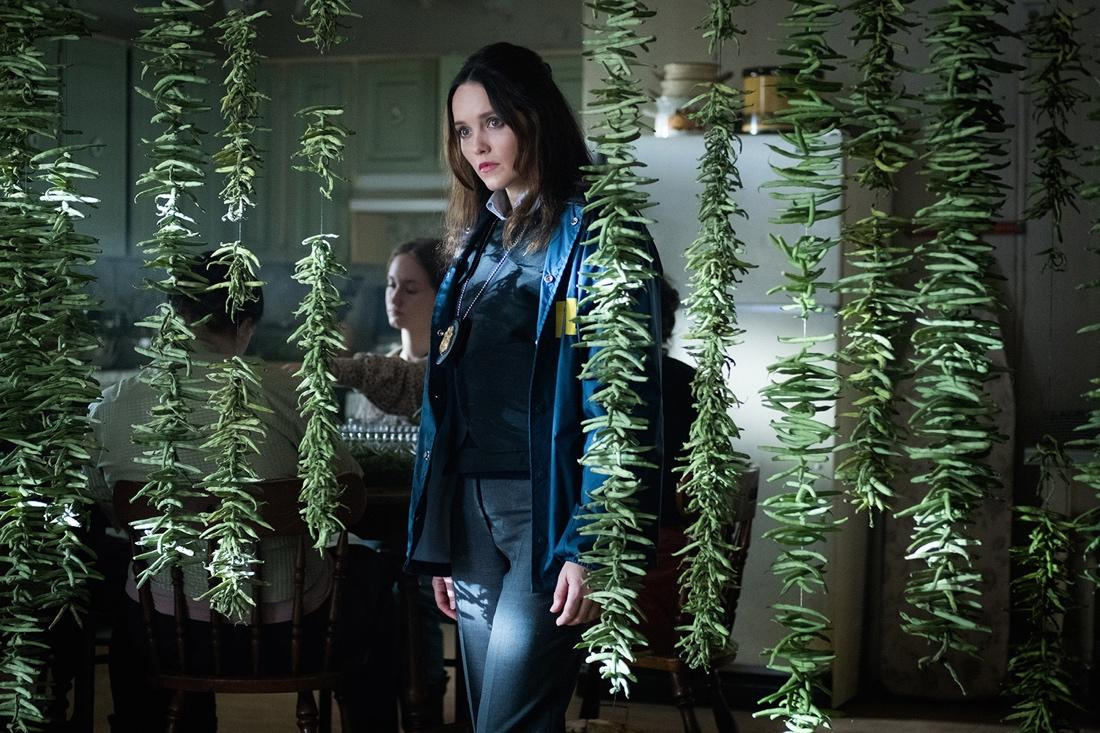 This episode is written by Elizabeth J. B. Klaviter & Kenneth Lin and directed by Doug Aarniokoski.