CBS reveals Official Synopsis of Seal Team episode All In

As Bravo continues grappling with major changes, the team spins up on a mission in Ecuador. Also, Natalie presents a life-changing idea to Jason. 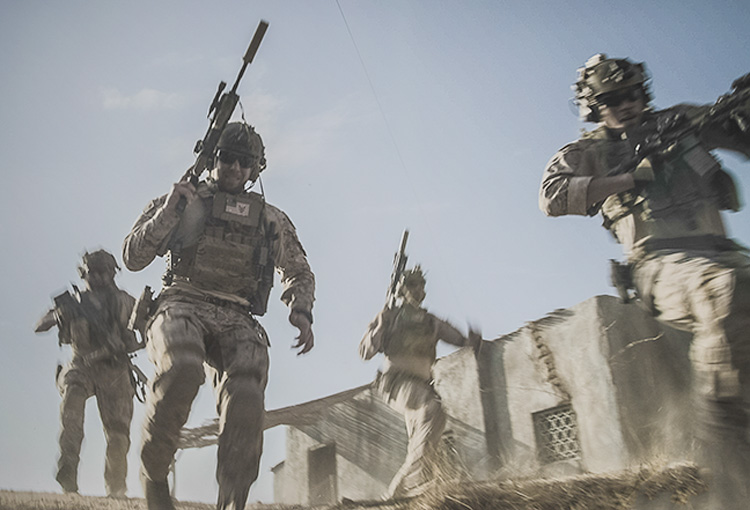 This episode is written by Corinne Marrinan & Stephen Gasper and directed by Félix Alcalá.