When Callen goes to the National Counterterrorism Center on the pretext of interrogating a Russian asset from the crashed plane case he investigated months earlier, the tables are turned and he is detained, accused of being a Russian agent. 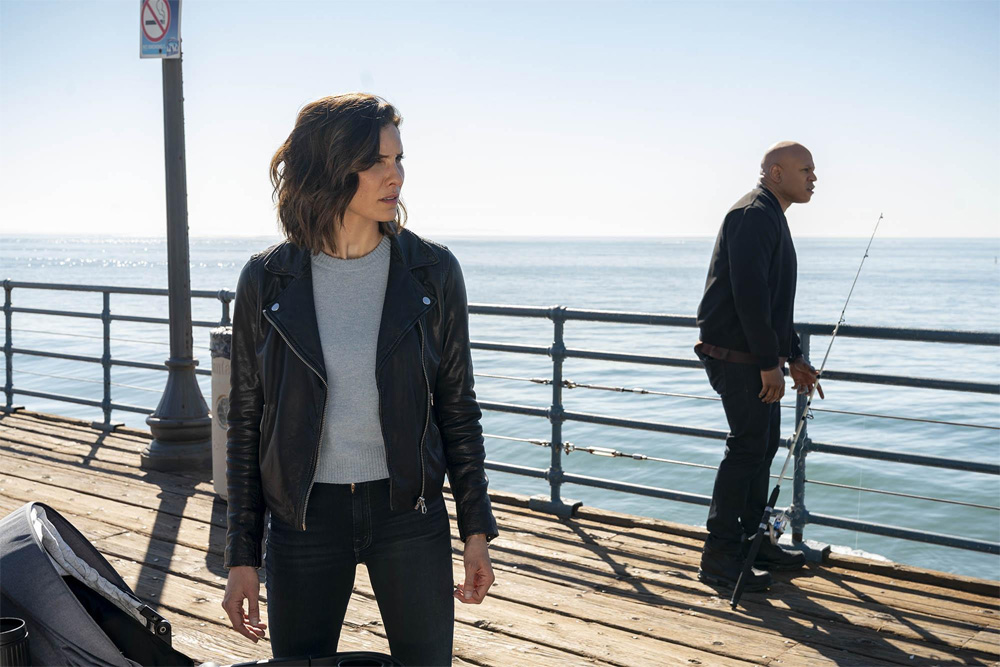 This episode is written by R. Scott Gemmill and directed by Daniela Ruah.