CBS Entertainment has released the Official Synopsis of NCIS: New Orleans episode “Homeward Bound” (7.10) that will be aired on Sunday, February 28 at 10:00-11:00 PM.

When a Petty Officer is shot down by a sniper, Pride and NCIS hunt down the killer, only to find that he may not be acting alone. Also, Rita tells Pride that she has been offered a compelling job…in Kansas City. 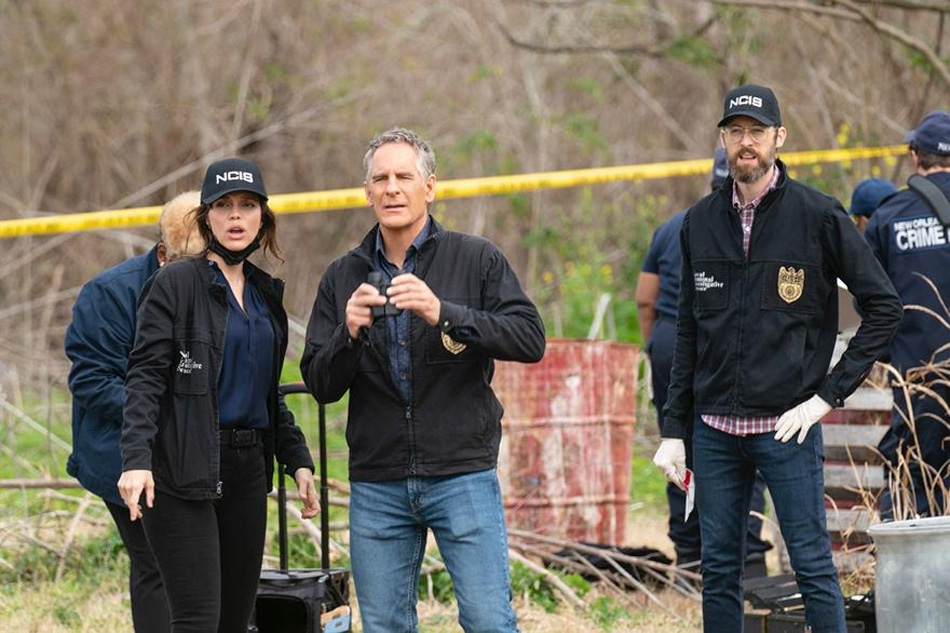 This episode was written by Katherine Beattie & Jack Maron and directed by Hart Bochner.