CBS reveals Official Synopsis of Clarice episode Are You Alright?

CBS Entertainment has released the Official Synopsis of Clarice episode “Are You Alright?” (1.03) that will be aired on Thursday, February 25 at 10:00-11:00 PM.

In order to prove to Krendler and the VICAP team that she is fit for duty, Clarice must find the psychological key that will unlock a confession from the suspect in the three river murders. 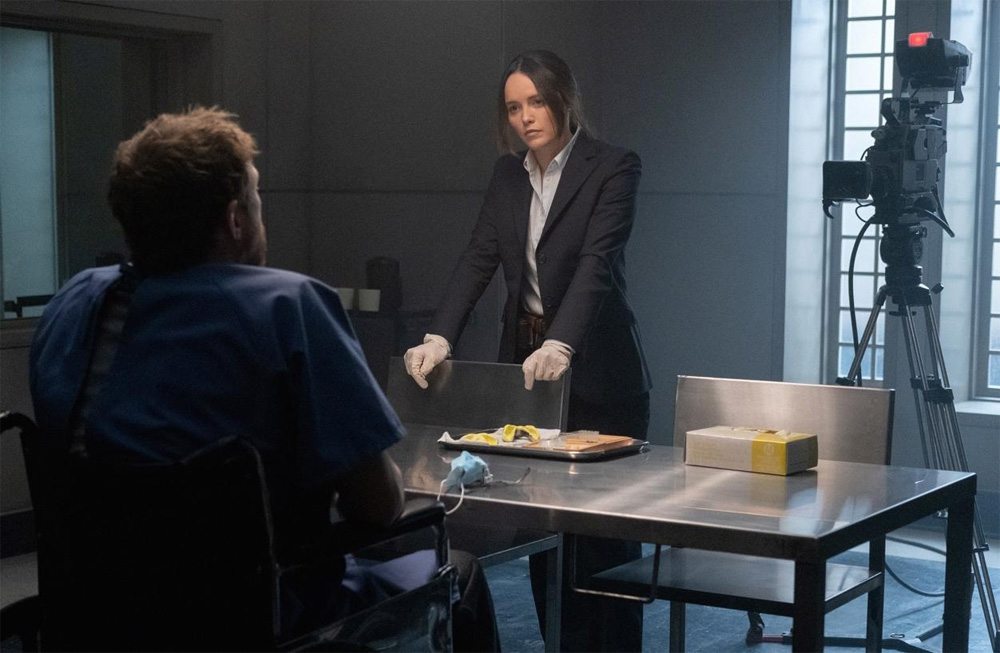 This episode is written by William Harper and directed by Douglas Aarniokoski.