As the team hunts a killer who is fatally shooting seemingly unrelated targets, an experience on the job has new agent Tiffany Wallace (Katherine Renee Turner) examining the tension between her career as an FBI special agent and the responsibility she feels to her community as a Black woman. 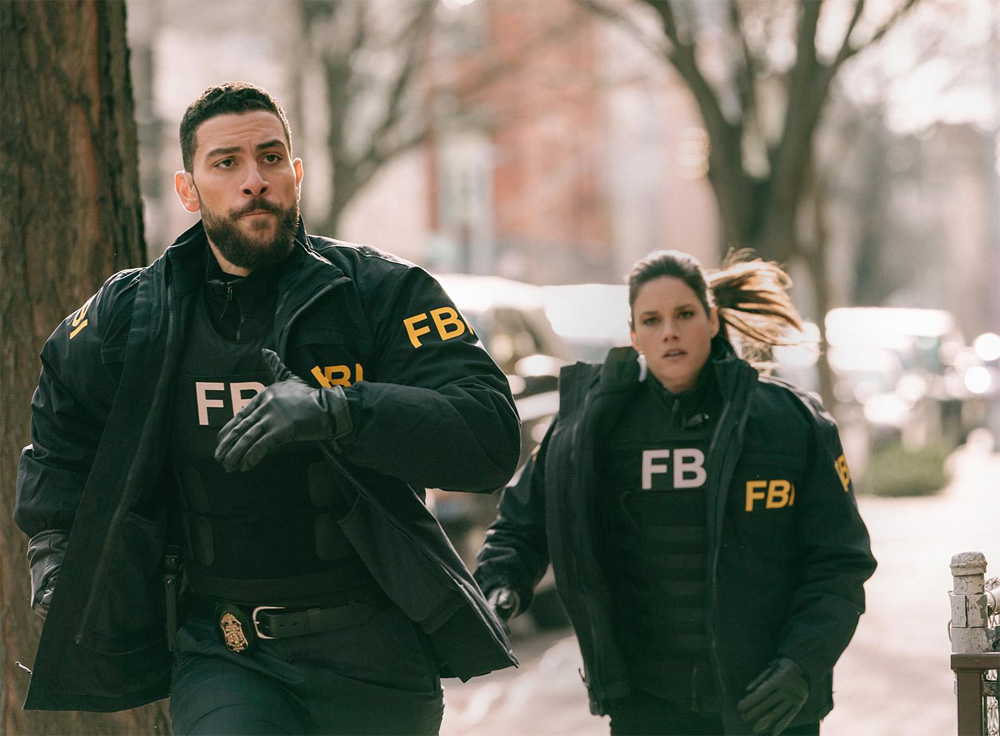 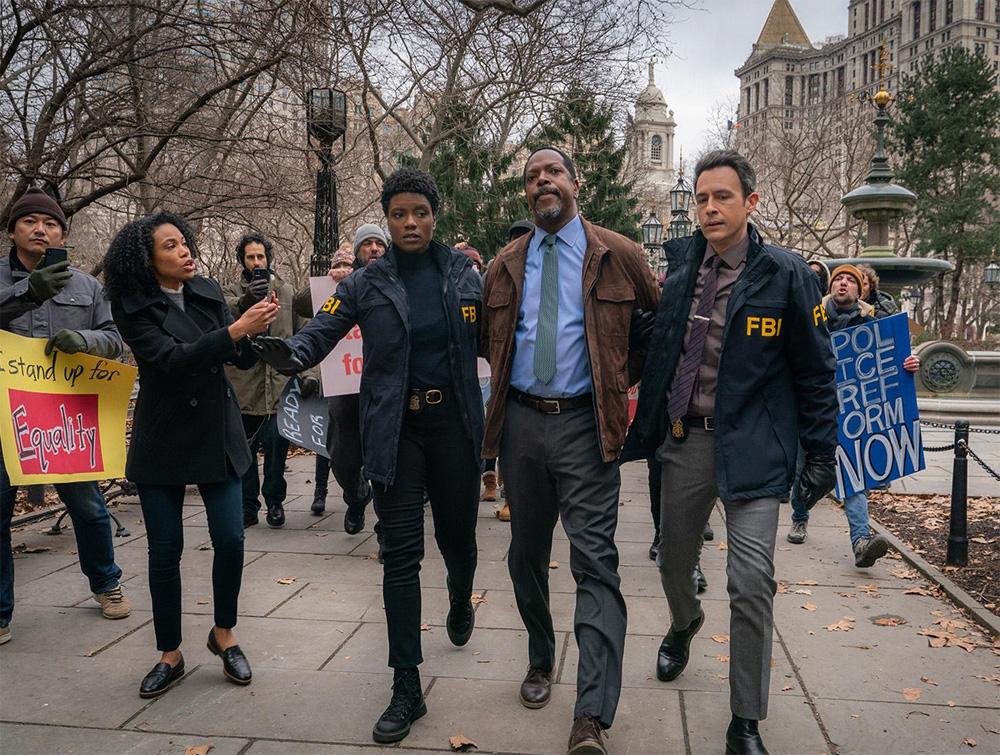 This episode is written by Andy Callahan and directed by Carlos Bernard.