Layton and Miss Audrey make a risky play for Big Alice, but Wilford has his own plans. 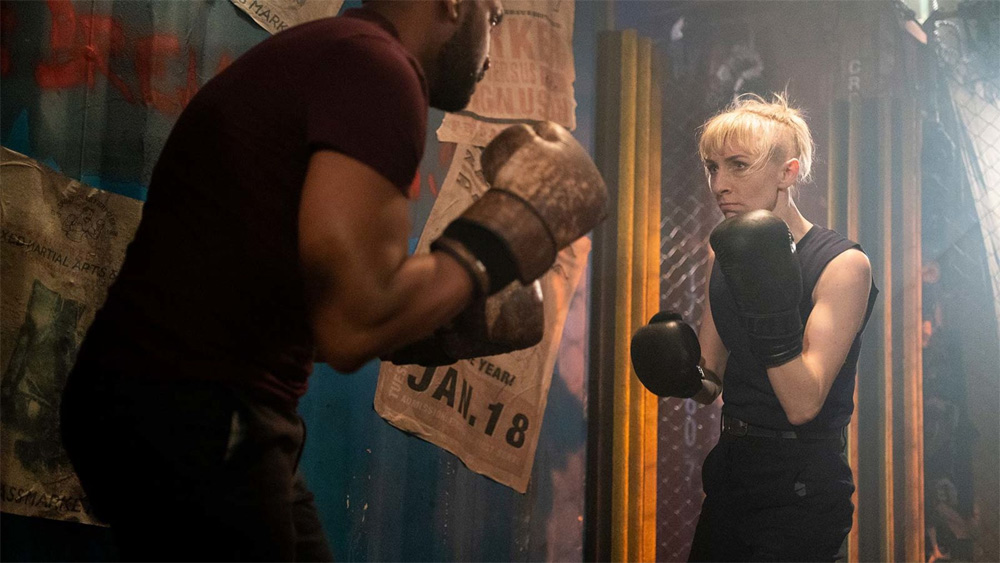