TNT has released the Official Synopsis of Snowpiercer episode “Many Miles From Snowpiercer” (2.06) that will be aired on Monday, March 1 at 9:00-10:00 PM.

Melanie fights for survival in treacherous conditions, vying to do what others before her could not. 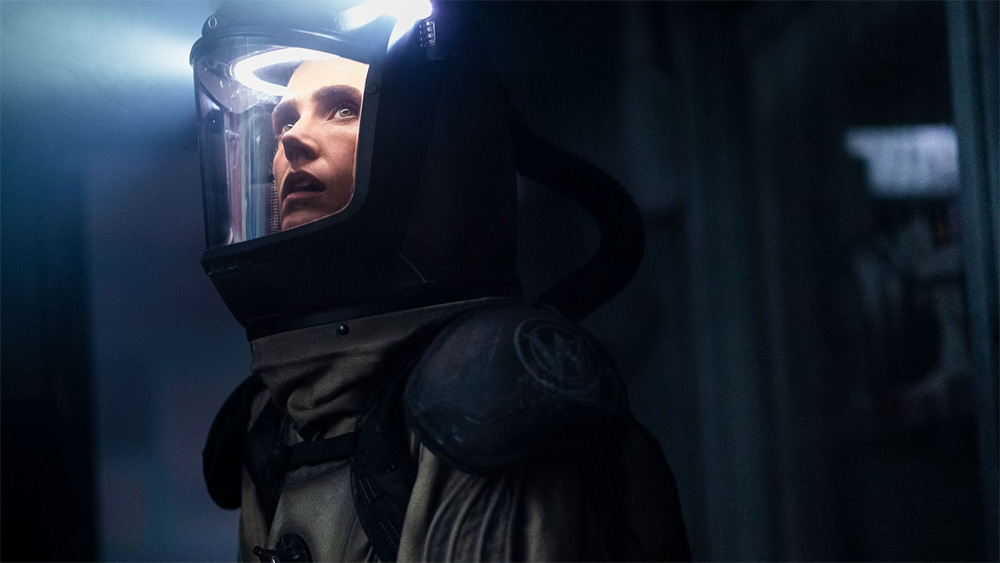