Following the assassination of a suspect, Clarice and VICAP are investigated by Krendler’s rival at the Bureau, SA Anthony Herman (David Hewlett). When Ardelia is recruited to assist him, it causes friction between the two friends. 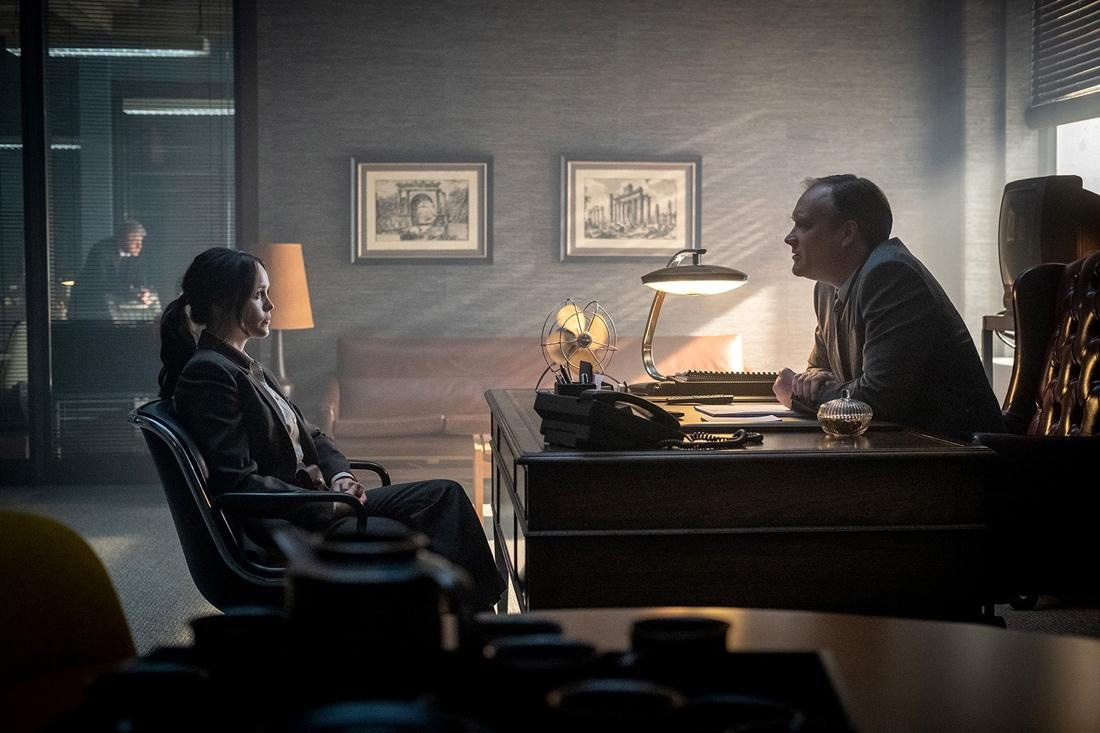 This episode is written by Gabriel Ho & Lydia Teffera and directed by Chloe Domont.