While on a mission to hunt down a Codex lead, Mac and the team discover Murdoc (David Dastmalchian) hacked their comms and has recorded them for months. Now, Mac and the team must stop Murdoc, who is working with Andrews (Joe Pantoliano), as they plot to kill thousands and reveal each Phoenix member’s most-guarded secrets. 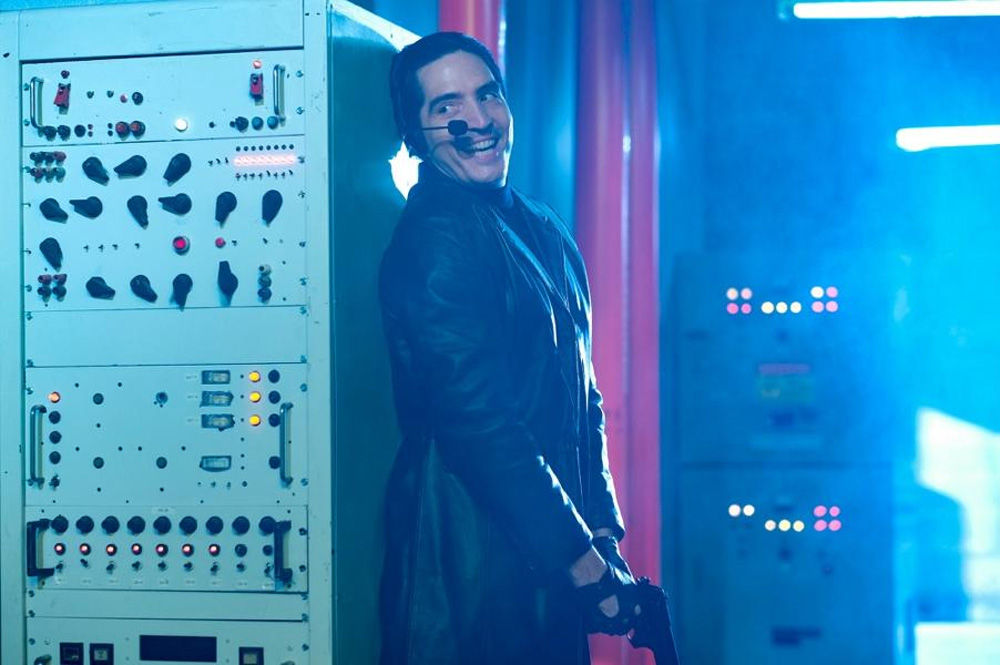 This episode is Written by Andrew Karlsruher & Andrew Klein and directed by Michael Martinez.