After Callen receives a cryptic message from Hetty, he tracks down the person tailing him, bringing him to a remote location teeming with Russians… and face to face with Anna. 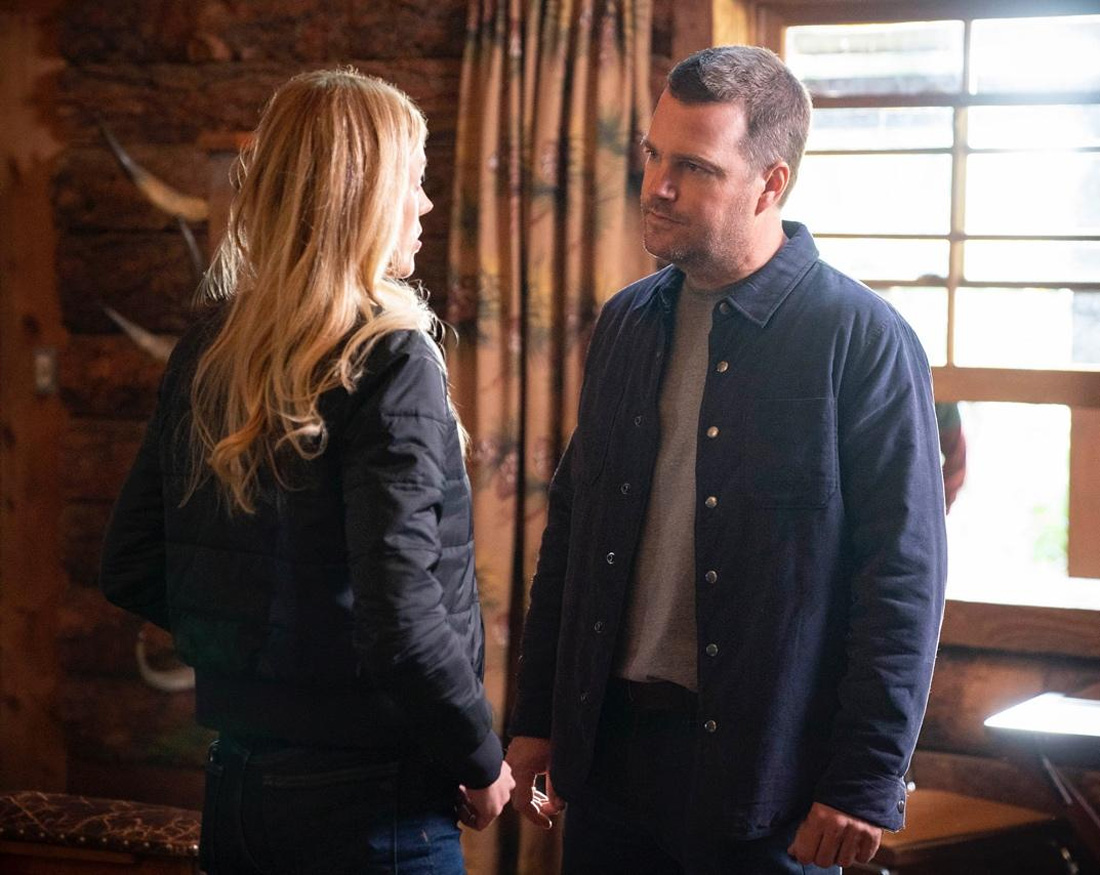 This episode is written by Lee A. Carlisle and directed by Tawnia McKiernan.