After a suspect escapes trial and goes on a murder spree, the team partners with his bail bondsperson, Jackie (Amy Carlson), in order to track him down. Also, Jess continues to struggle with moving forward in his love life. 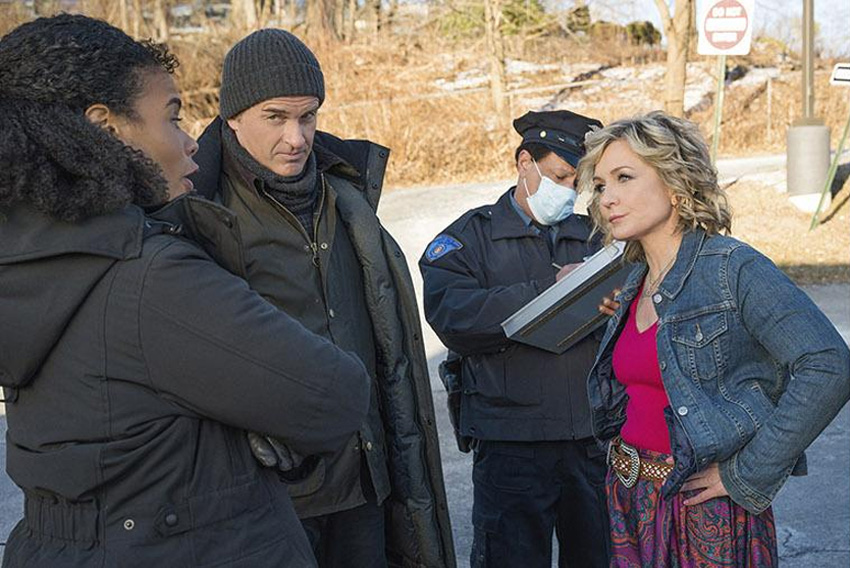 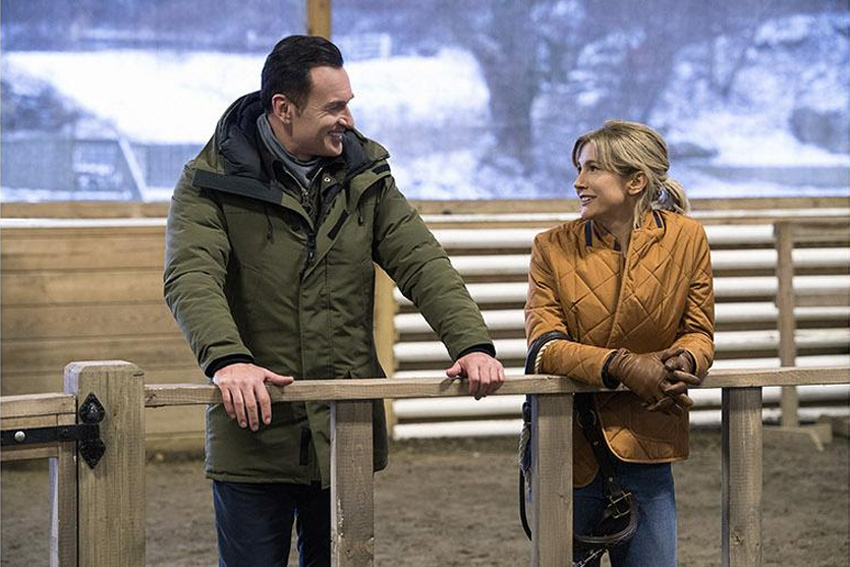 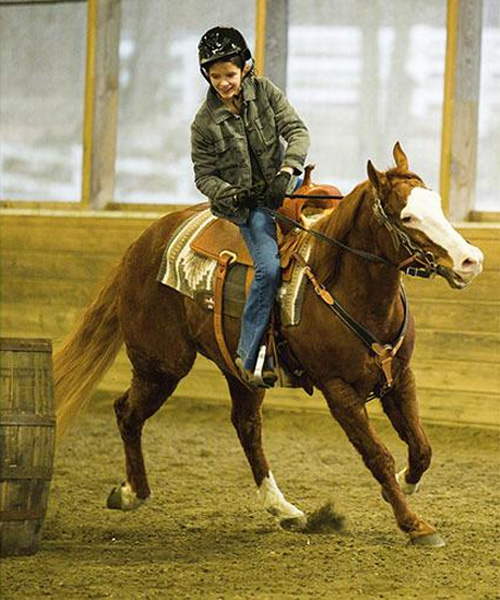 This episode is written by Wendy West & Spindrift Beck and directed by Eric Laneuville.