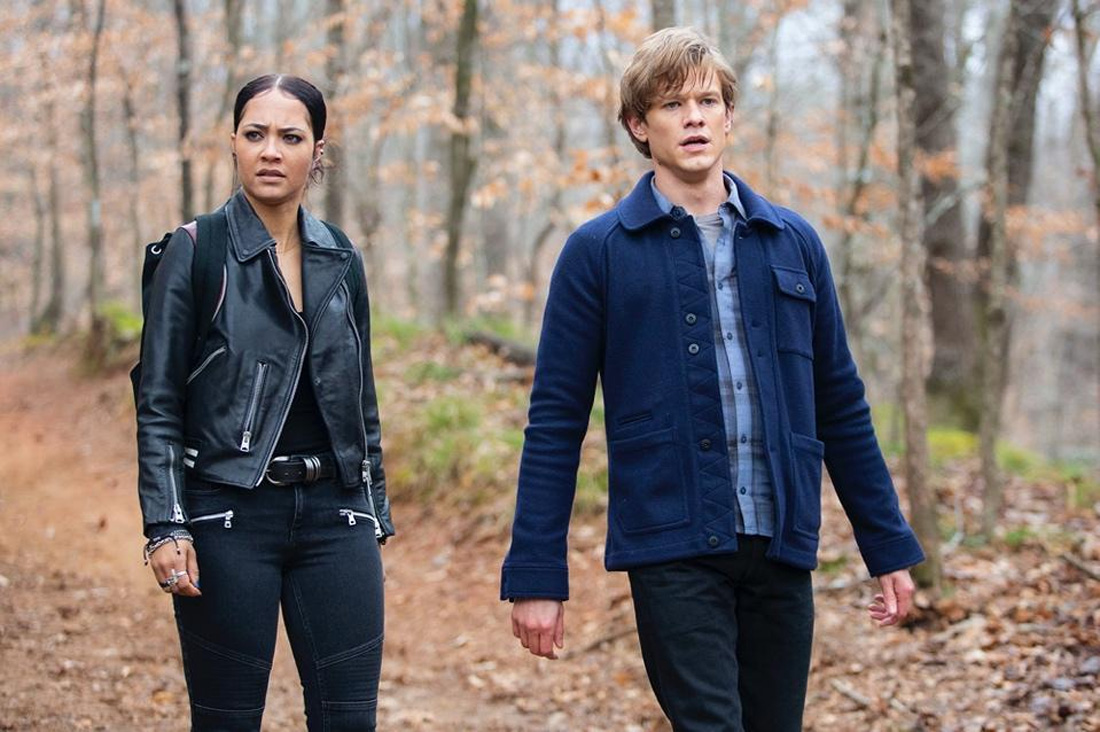 This episode is Written by Joshua Brown & Teresa Huang and directed by David Straiton.