When a married woman asks Magnum and Higgins to find her lover’s killer because she doesn’t want to expose the affair to the police, they find that the victim wasn’t who he claimed to be. Also, Rick visits Icepick (Corbin Bernsen), whose health has taken a turn for the worse. 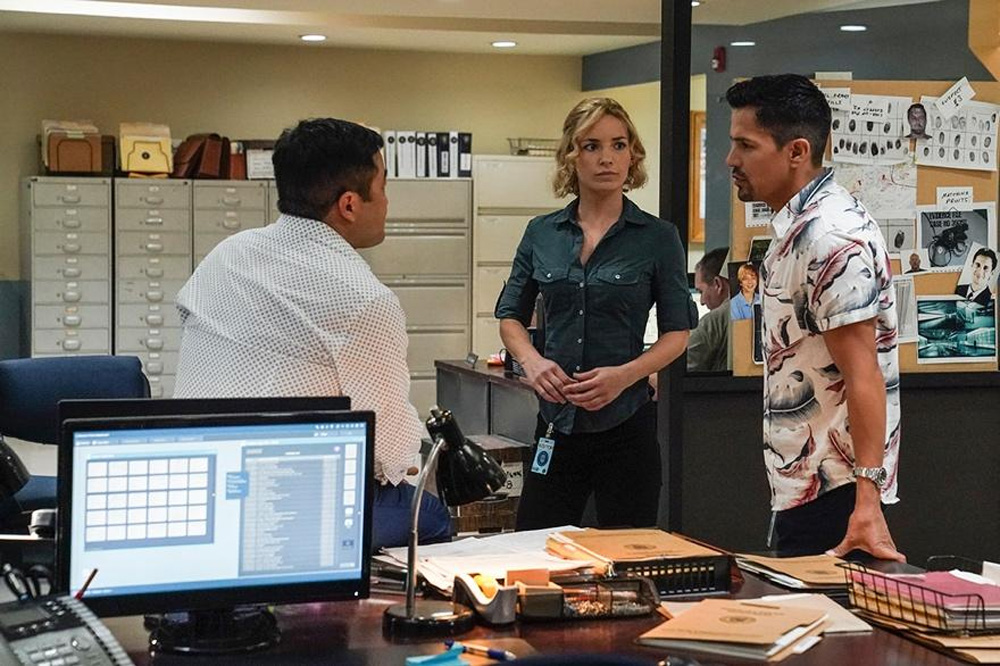 This episode was written by Katie Varney and directed by Rubba Nada.