CBS Entertainment has released the Official Synopsis of Seal Team episode “Cover for Action” (4.08) that will be aired on Wednesday, March 3 at 09:00-10:00 PM.

When Jason returns to Bravo, tensions rise as Ray outranks him on a mission to recover military drones in Syria. Also, Sonny receives surprising news from Texas. 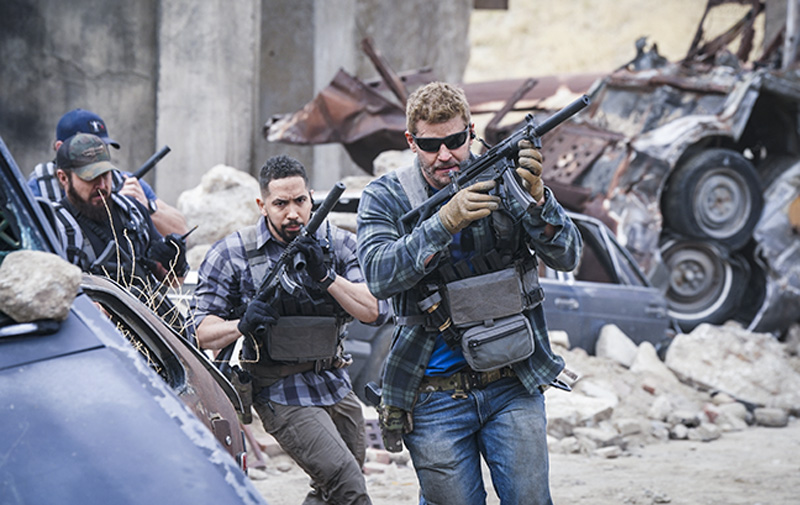 This episode is written by Dana Greenblatt & Rashaan Dozier-Escalante and directed by Ruben Garcia.