Erin tries not to feel overpowered as her new boss shadows her at work just as she’s trying to get a nervous eye-witness to reveal the identity of who shot her boyfriend. Also, the serial killer who previously held Danny and Baez hostage resurfaces, and when Jaime arrests an intrusive reporter who appears at a series of store lootings, it leads to a standoff between Frank and the Attorney General over the press’ First Amendment rights. 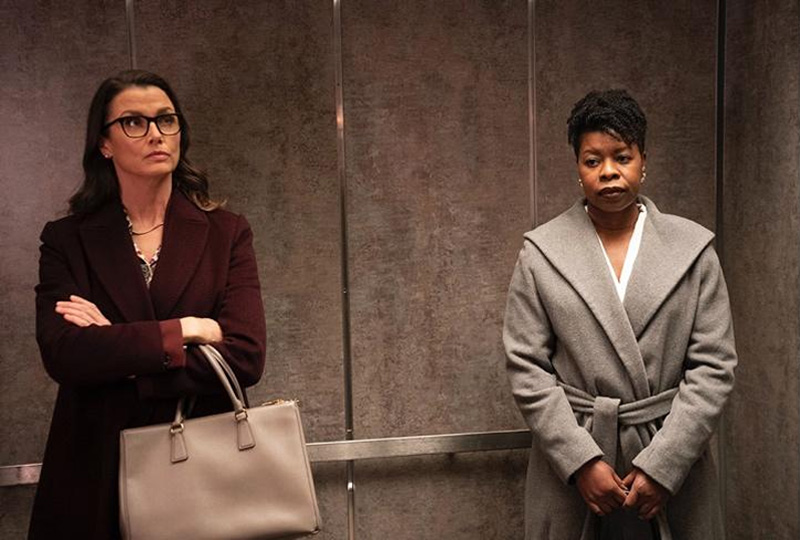 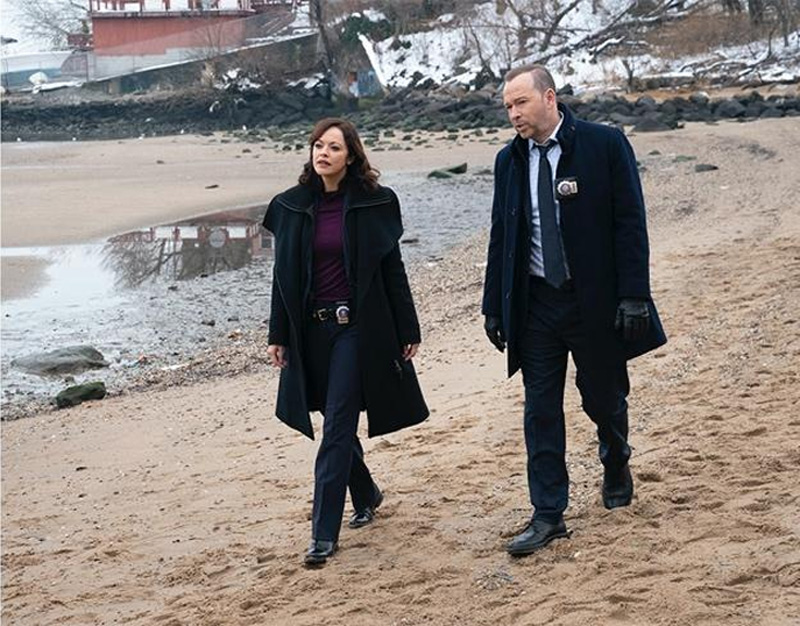 This episode is written by Siobhan Byrne O’Connor & Yasmin Cadet and directed by David Barrett.