As the SWAT team helps the LAPD search for the prime suspect in a woman’s disappearance, they’re joined in the field by a new team member, tactical medic Nora Fowler (Norma Kuhling). Also, the personal strain between Chris and Street comes to a head as both await Hicks’ decision on who the winner is of a prestigious leadership competition. 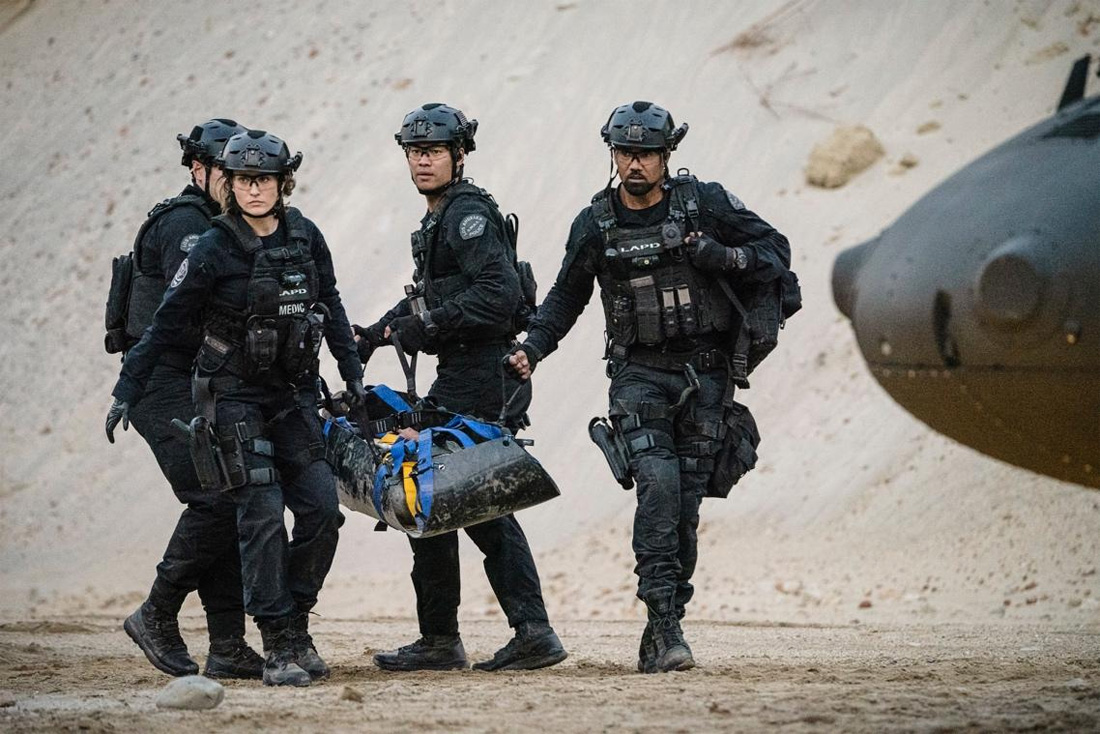 This episode is written by Robert Wittstadt and directed by Paul Bernard.

CBS released Promotional Photos of S.W.A.T. episode Next of Kin

CBS reveals Official Synopsis of S.W.A.T. episode Next of Kin