After a bomb leaves three people dead, the team presses a reluctant informant to gather information from his close friends who are under suspicion. Also, OA finds tension in his relationship with his girlfriend, Mona (Yasmine Aker), when they clash on where the informant’s rights lie. 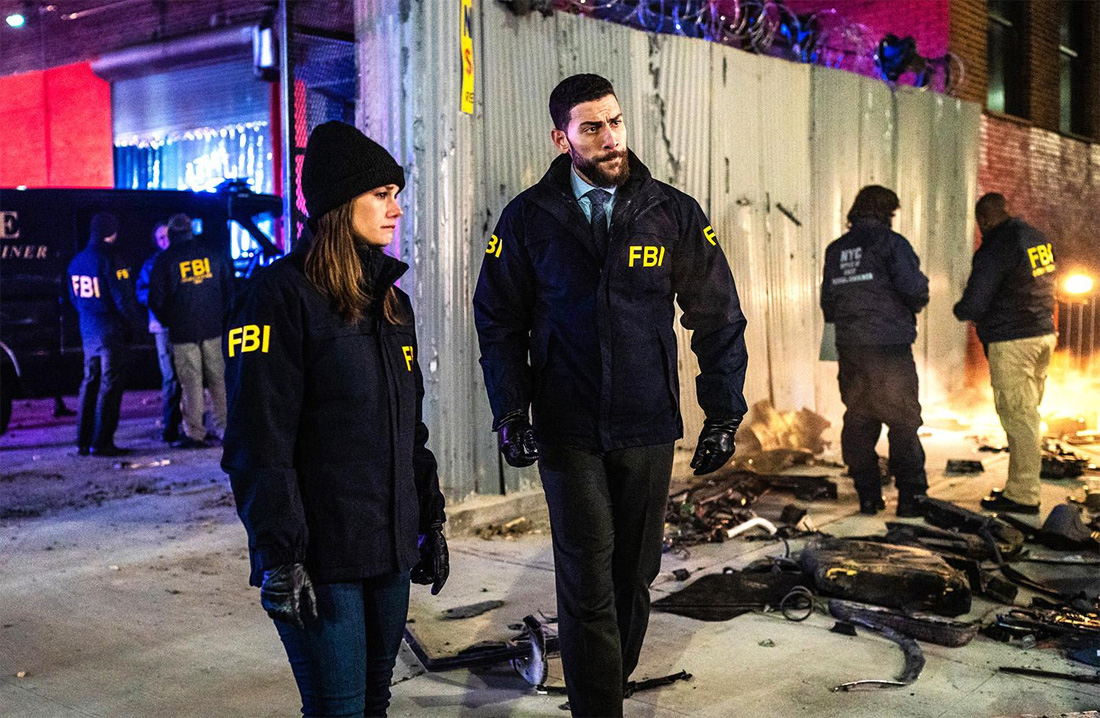 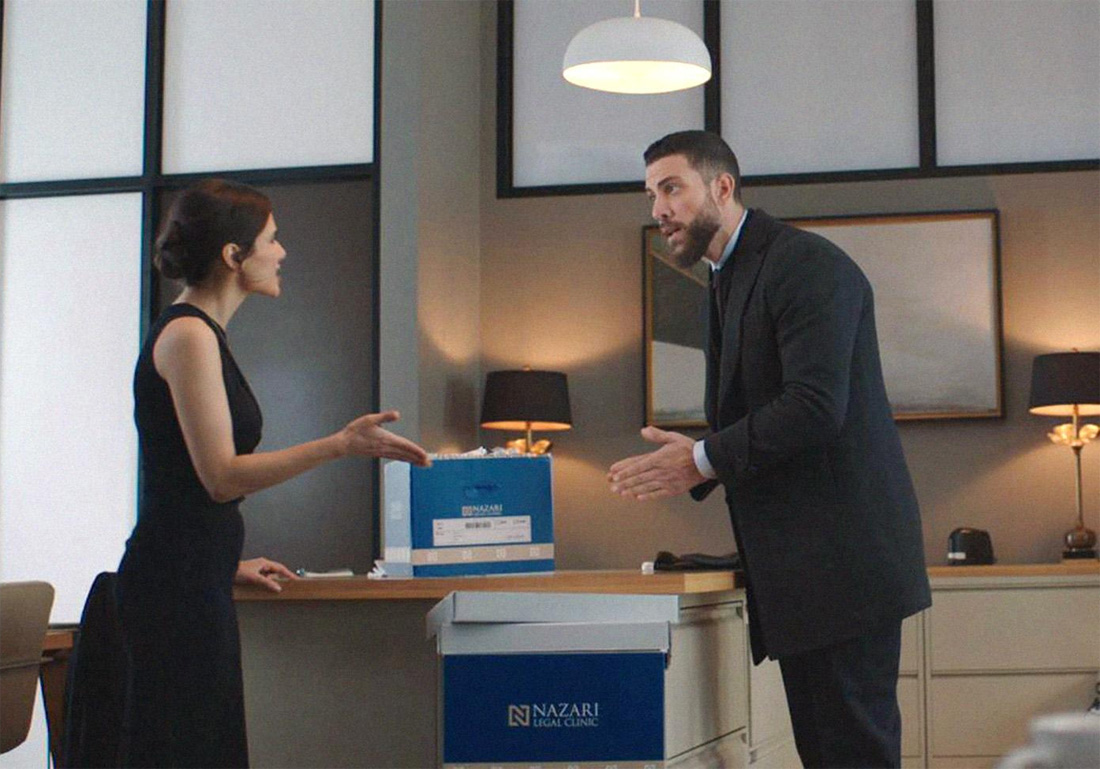 This episode is written by Rick Eid and directed by Mykelti Williamson.