Mumford (Peter Onorati) returns to work a 15-year-old cold case that holds a personal connection and leads to the discovery of a dangerous drug ring. Also, Hondo is leery of Leroy’s (Michael Beach) motives when he discovers the recent parolee is seeking funding for a new business venture with his son, Darryl (Deshae Frost). 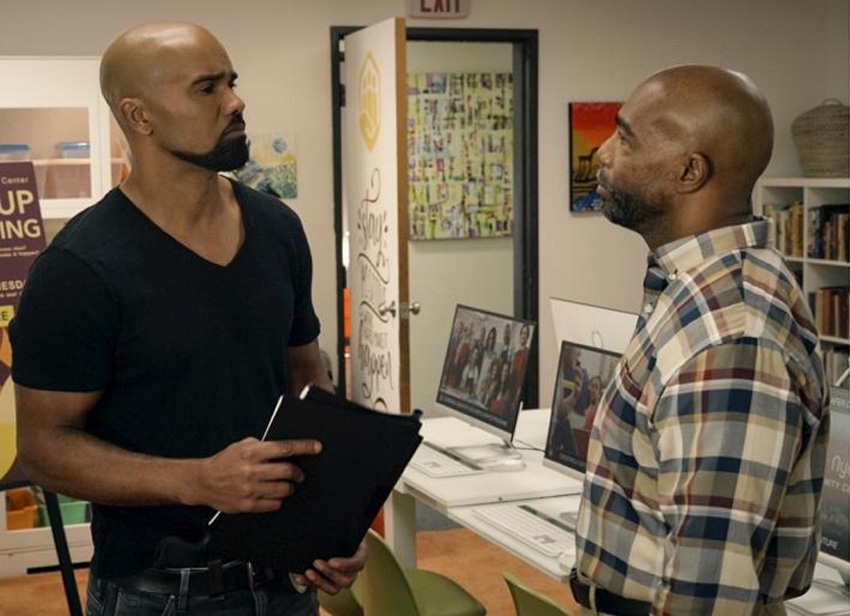 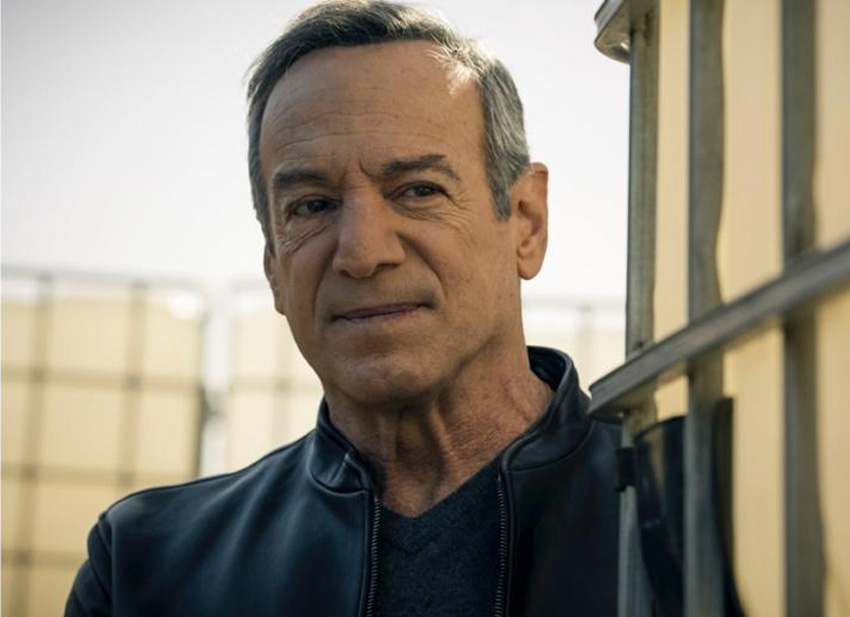 This episode is written by VJ Boyd & Sarah Alderson and directed by Guy Ferland.