As Ray continues to lead the mission in Syria, the stakes grow higher when members of Bravo team learn the truth about their target. 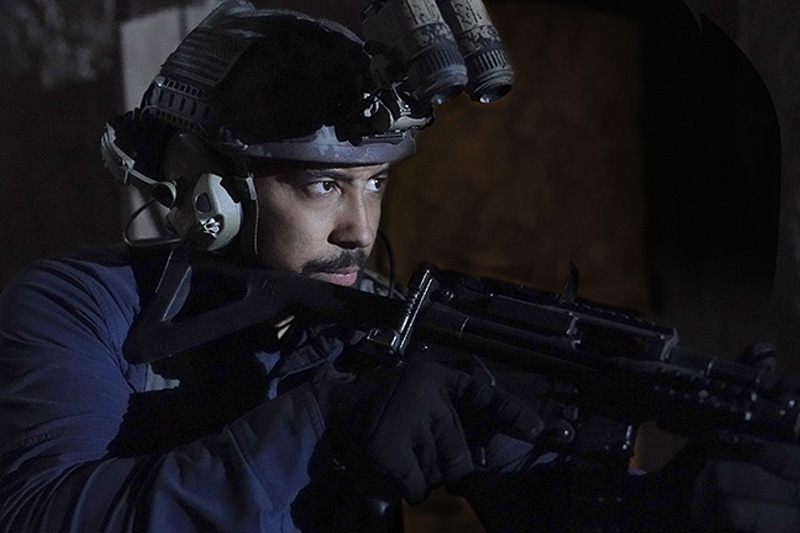 This episode is written by Tom Mularz & Kenny Sheard and directed by Ruben Garcia.