An engineering catastrophe on Snowpiercer forces Layton (Daveed Diggs) to make a difficult choice, one that might cost him everything. 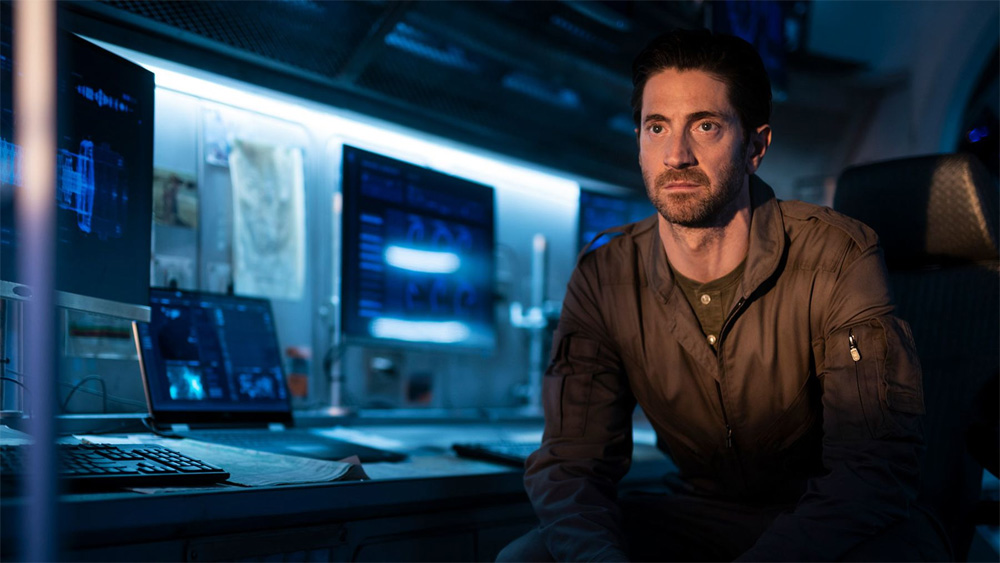