The team welcomes a new member as they begin their hunt for a repeat offender and the child he kidnapped after murdering the boy’s single mother. Also, Jess tries to move past the awkward exchange he had with Sarah during their last encounter. 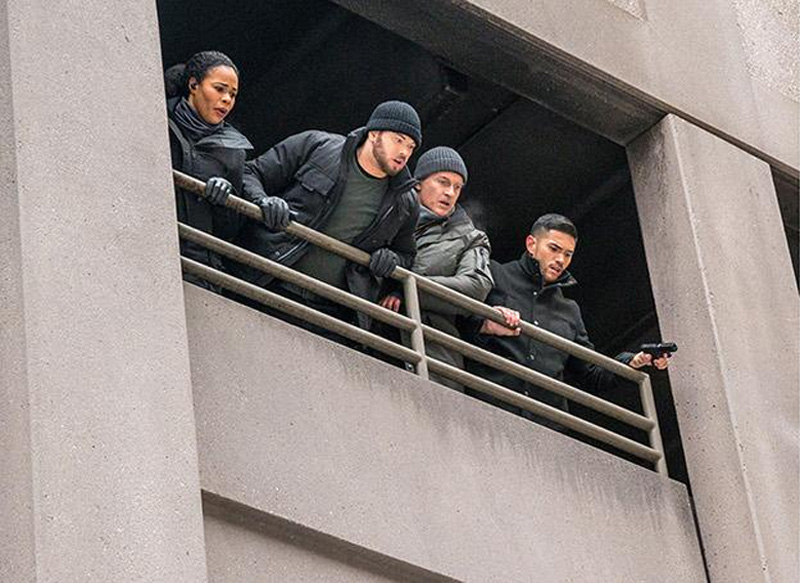 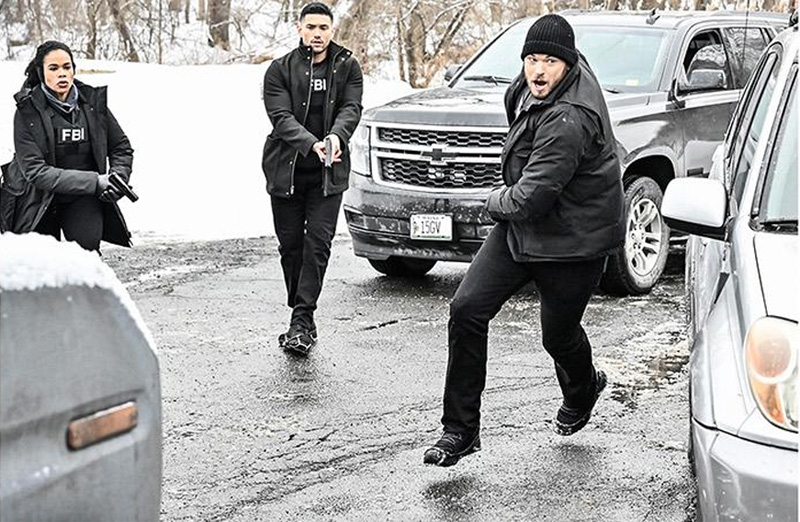 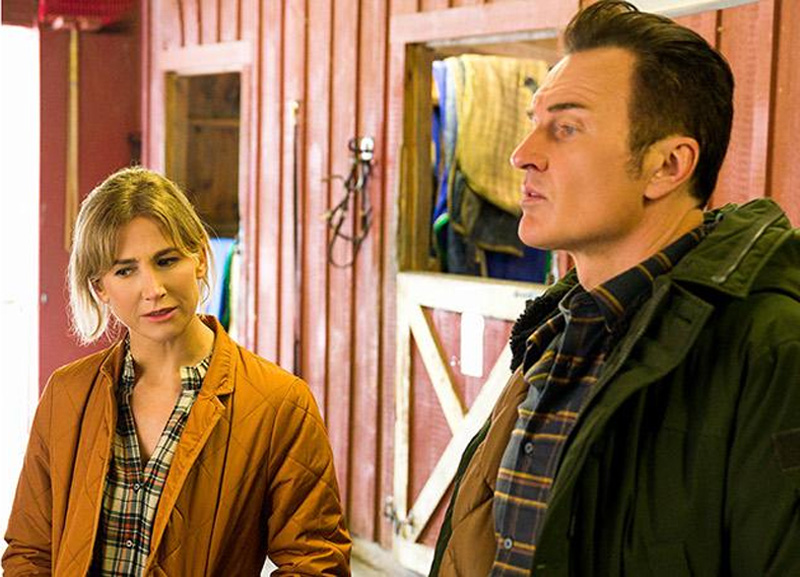 This episode is written by Elizabeth Rinehart and directed by Rose Troche.