When a political reporter is kidnapped and held without a ransom demand, the team must dig into her past relationships in order to pin down her assailant’s motive. Also, Isobel’s relationship comes under fire when the case makes a connection to her boyfriend, Ethan (Michael Trucco). 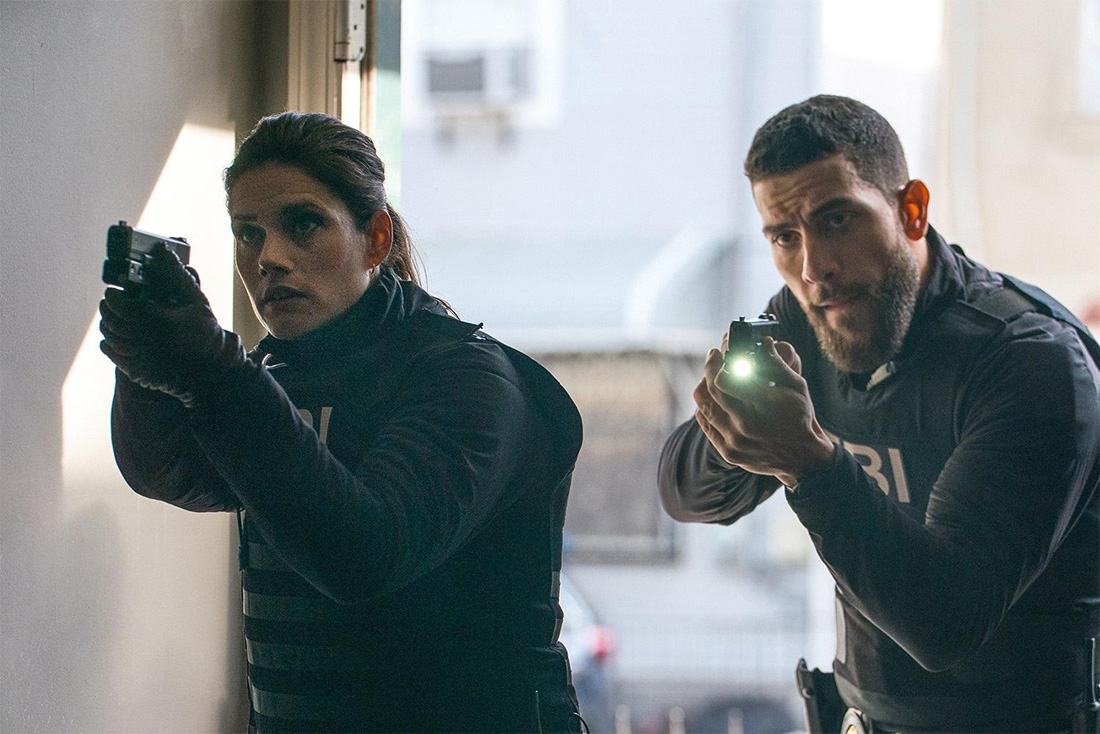 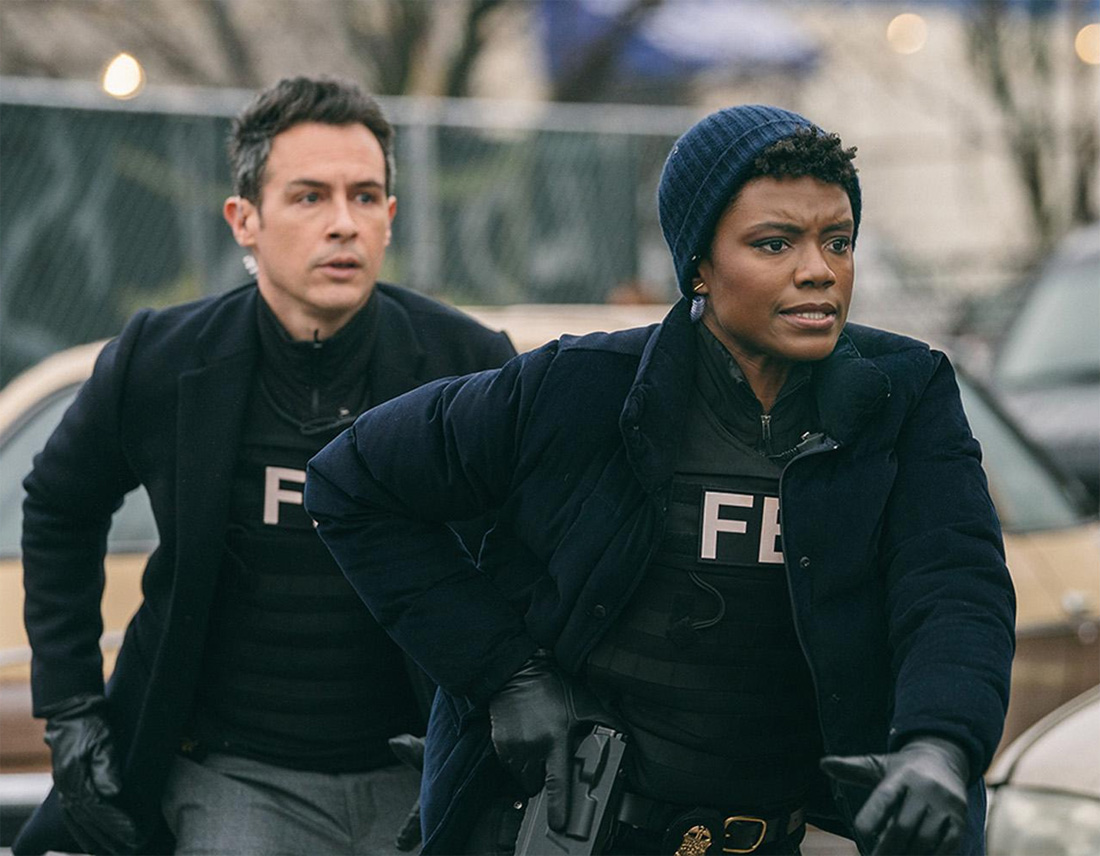 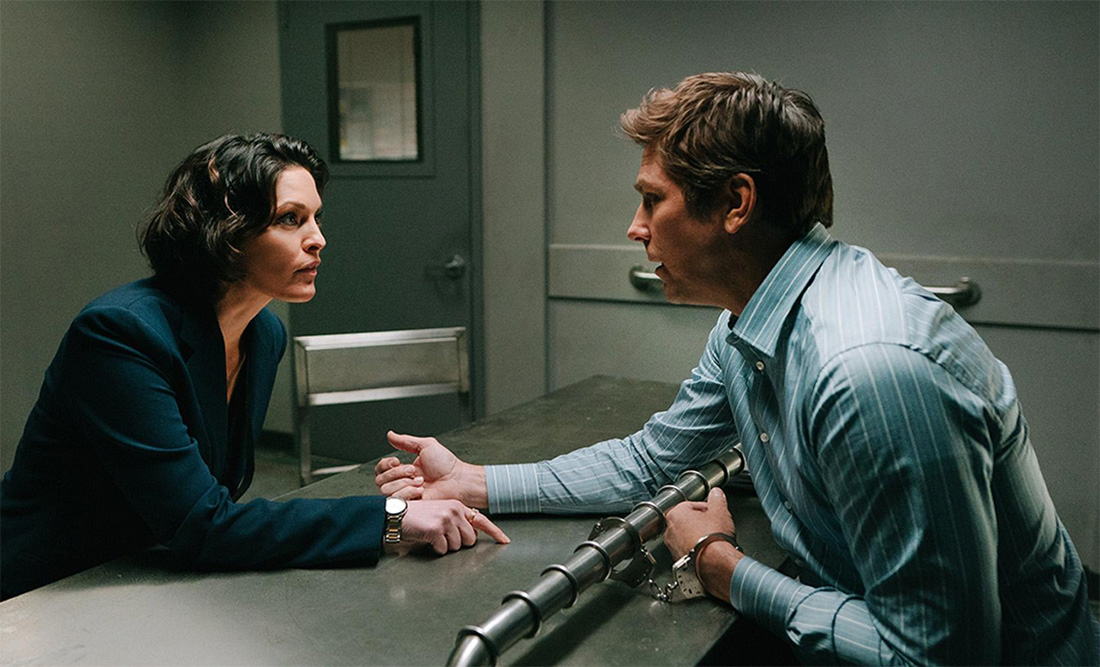 This episode is written by Erica Meredith and directed by John Polson.