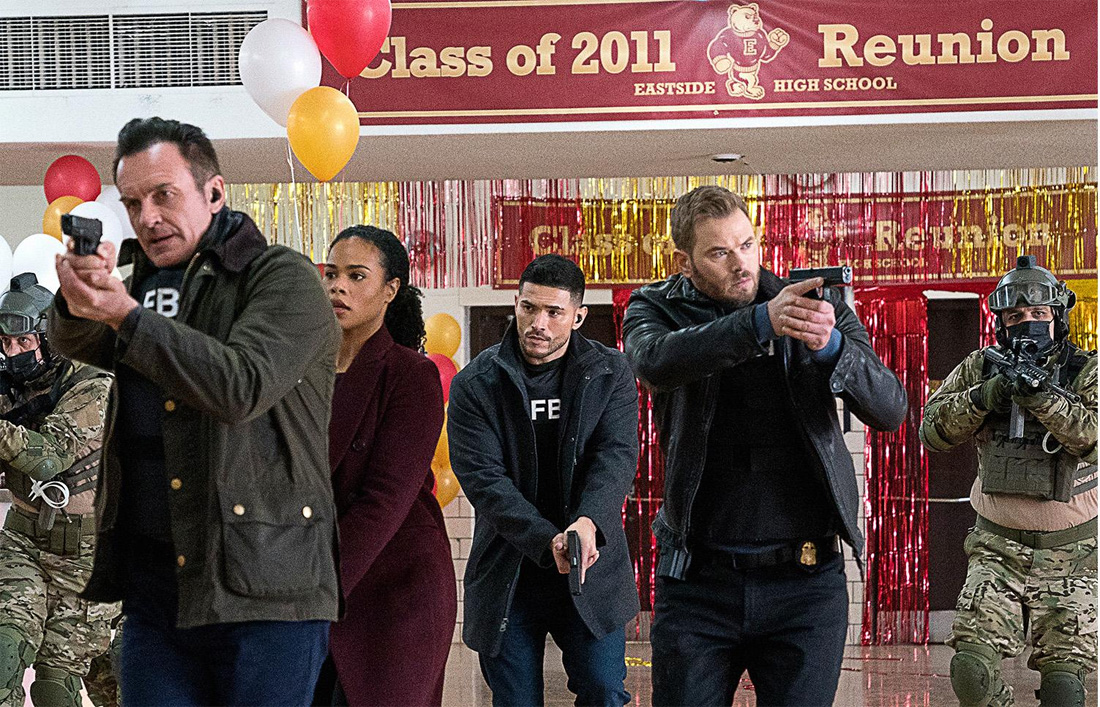 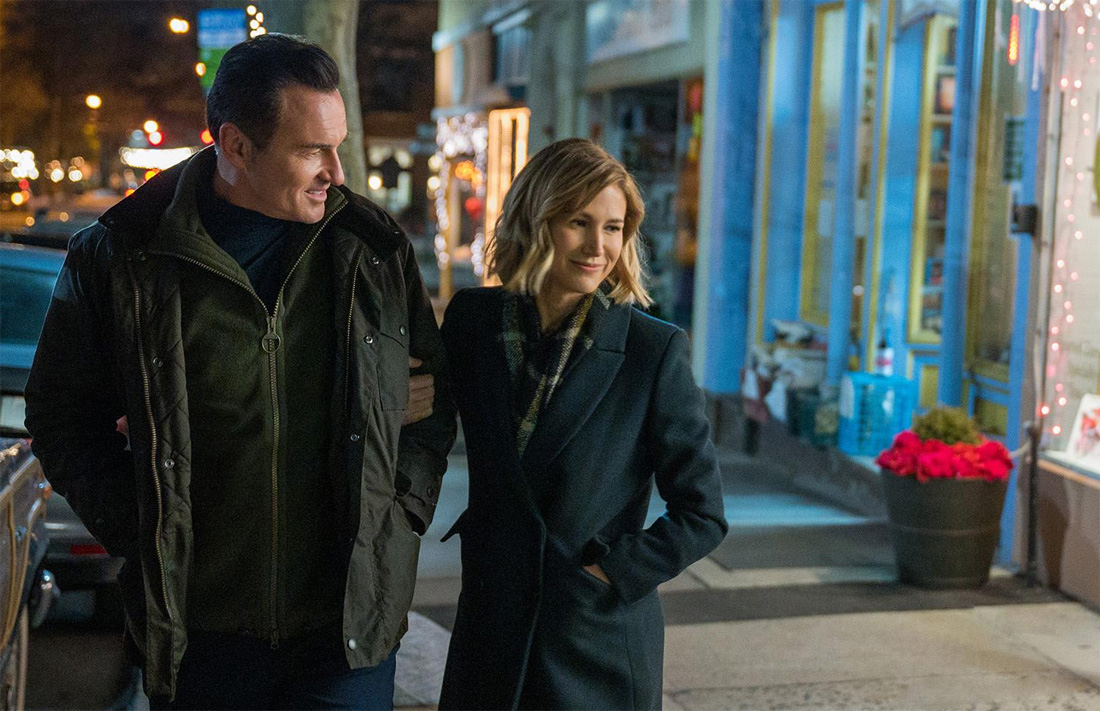 This episode is written by Richard Sweren & Dwain Worrell and directed by Tess Malone.