Sebastian’s life is in danger when a criminal he put behind bars escapes police custody. Also, Carter is tasked with keeping Sebastian in protective custody and Carter and Hannah’s flirtation is fun gossip fodder for Tammy and Sebastian. 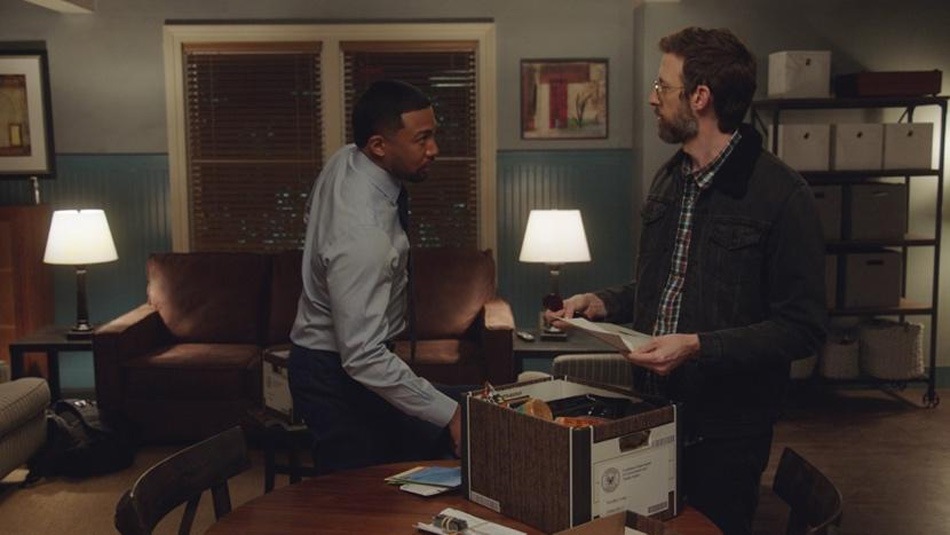 This episode was written by Talicia Riggs & Adam Lazarre-White and directed by Sherman Shelton, Jr..