Jessica Paré Directs the Episode and Returns as “Mandy Ellis”!

Jason’s career and freedom hang in the balance when Command accuses him of committing a horrific crime during a mission. With Bravo under a no-contact order, Jason must fight this battle without his brothers. 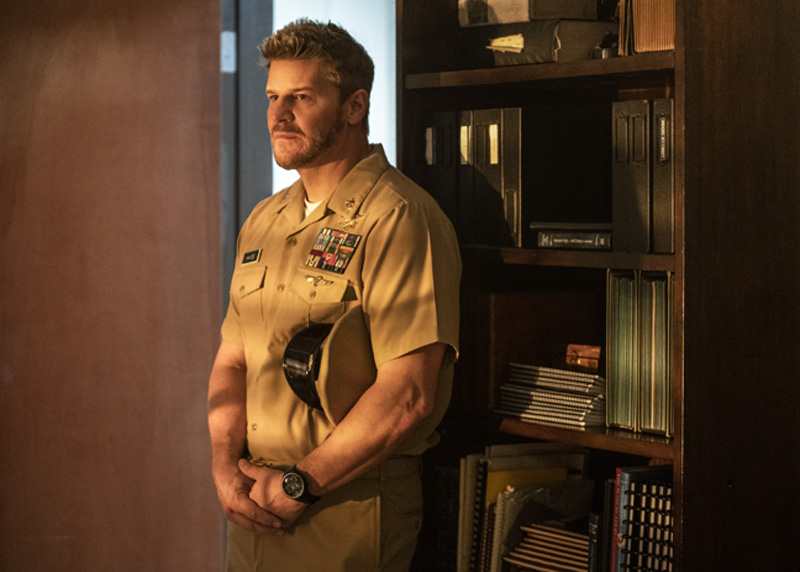 This episode is written by Ariel Endacott and directed by Jessica Paré.