The non-stop twists and turns of the season have led to this moment. TNT is giving fans a double dose of “Snowpiercer” with a riveting two-hour season finale on Monday, March 29 at 9 p.m. ET/PT on TNT. The series is pre-empted on Monday, March 22 for the NCAA Tournament. Viewers will have to wait to see what’s next as the train keeps moving onto season three. 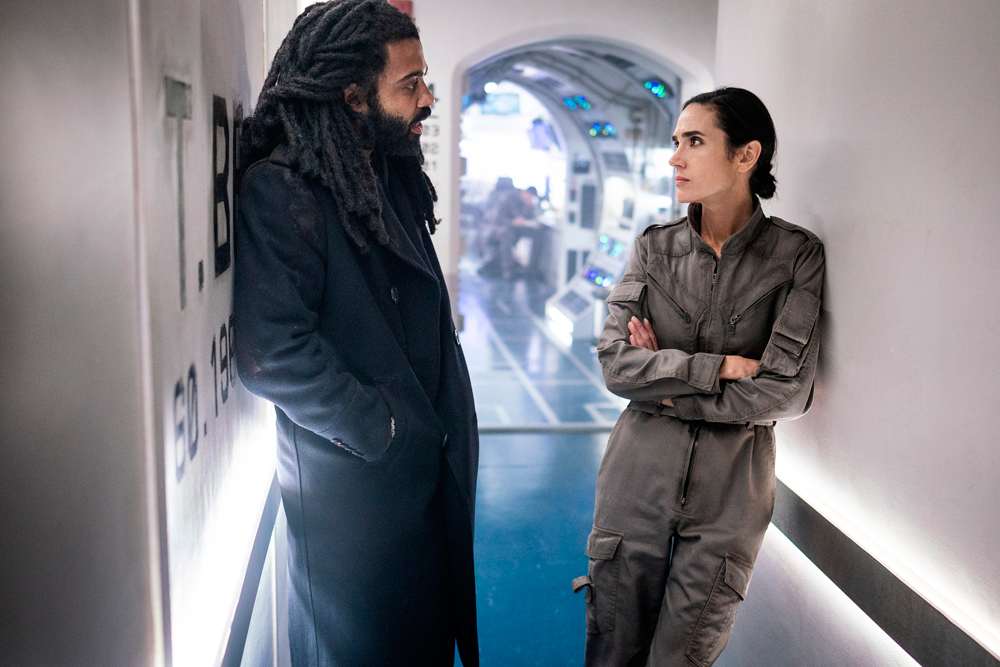 The second season of “Snowpiercer” ranks as cable’s #2 scripted series and has reached over 14 million viewers through seven episodes.

Throughout the season, viewers have seen an entirely new power struggle emerge, causing a dangerous rift as people are divided between their loyalty to Layton (Daveed Diggs) and to Mr. Wilford (Sean Bean), who has a new train, new technology and a game plan that keeps everyone guessing. While Layton battles Wilford for the soul of Snowpiercer, Melanie (Jennifer Connelly) leads the charge on a shocking new discovery that could change the fate of humanity.