While Alfred prepares to depart England for good, Bet and Peggy Sykes set out to rescue their old friend Lord Harwood from imminent danger. 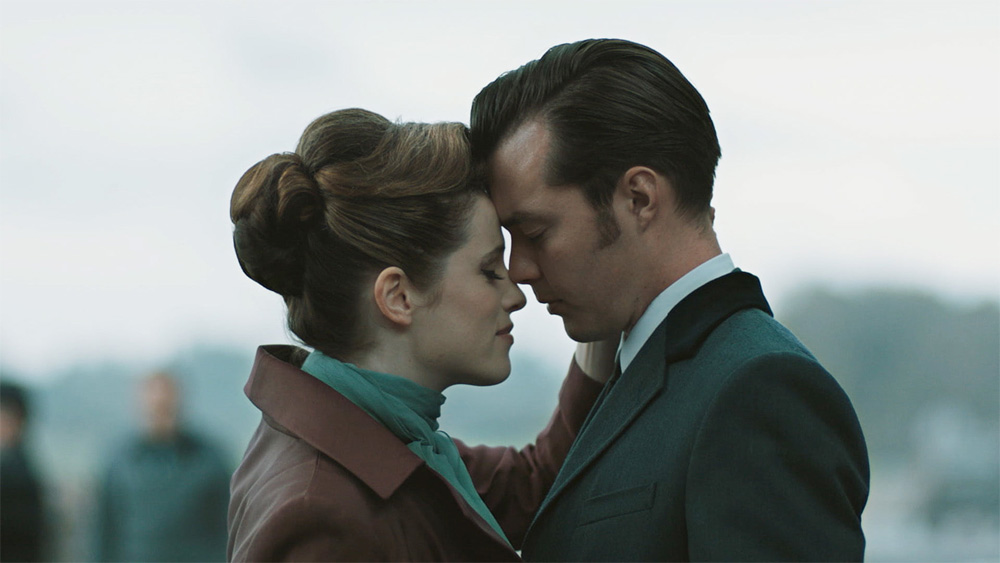 The episode was directed by Catherine Morshead.

Pennyworth is produced by Warner Horizon Scripted Television for EPIX and is based on characters created by Bob Kane with Bill Finger, published by DC Comics, with executive producer/writer Bruno Heller and executive producer/director Danny Cannon.