Hope is a powerful motivator. As things hit their darkest point, Layton hatches a plan. 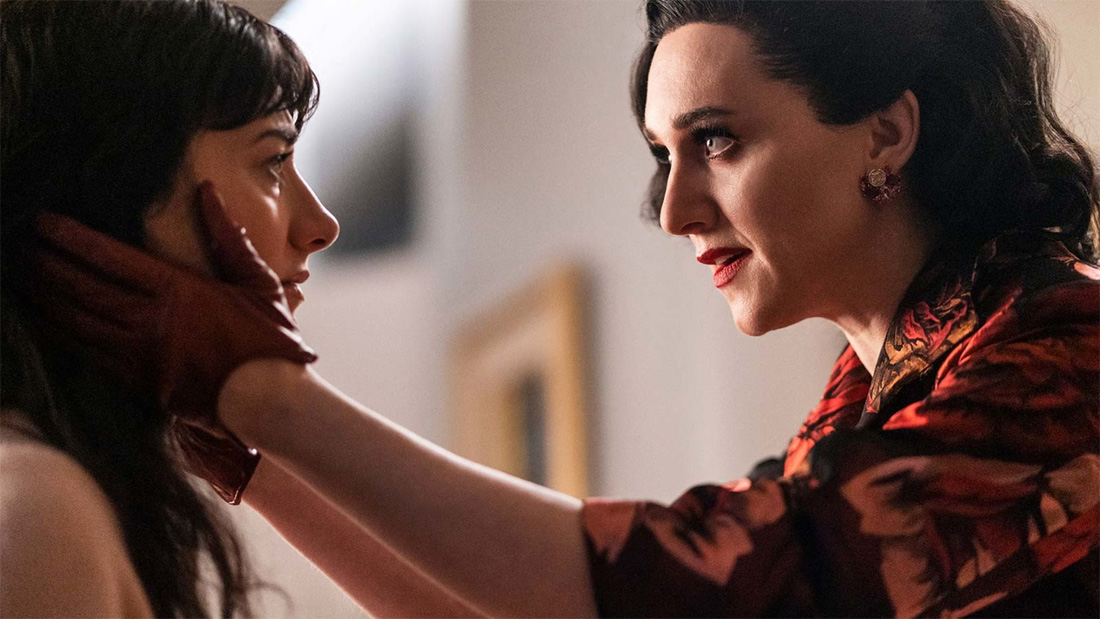