Wilford presses forward on his endgame, as Layton sinks to new lows. 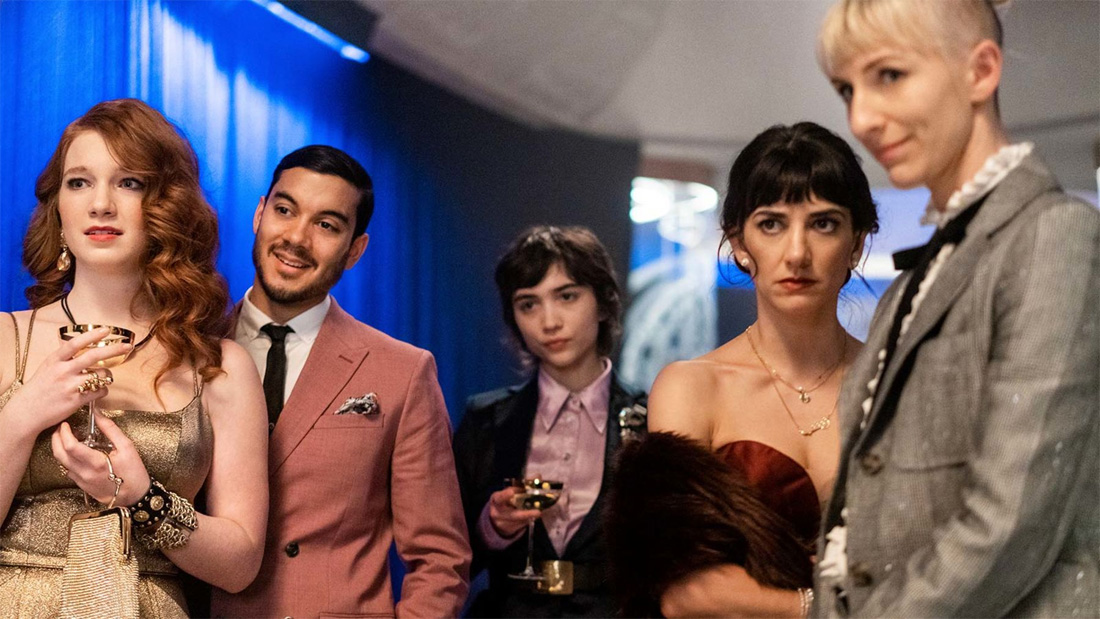