To rescue Joelle from further torture by the Russians, Callen and NCIS must offer up Anna as bait to Katya. Also, Callen finally discovers who accused him of being Russian spy. 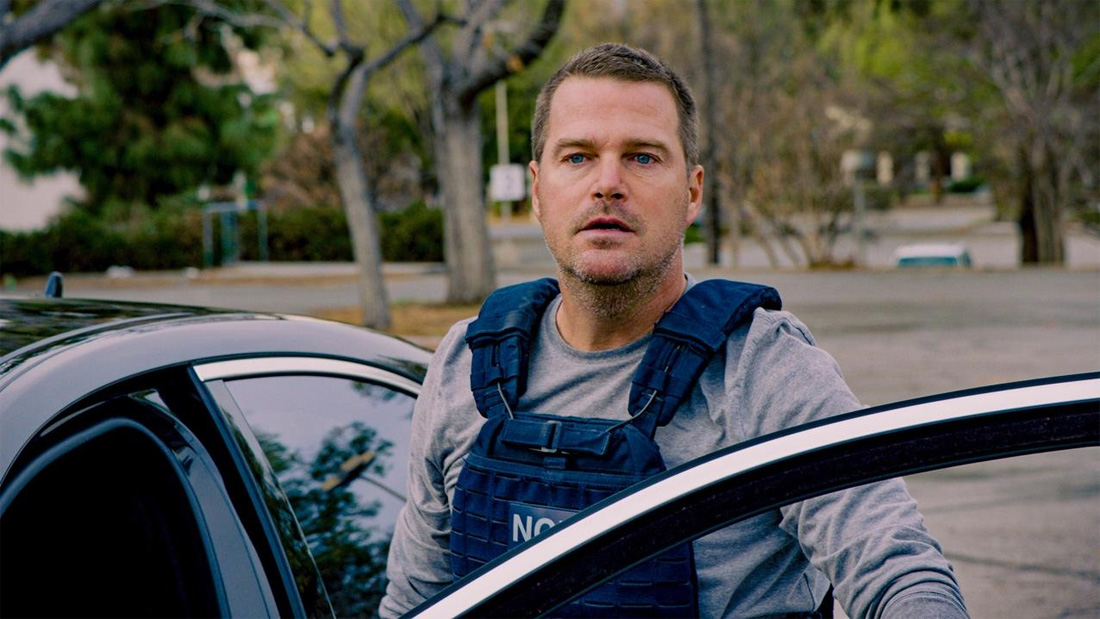 This episode is written by Andrew Bartels and directed by Terrence O’Hara.