CBS reveals Official Synopsis of NCIS: New Orleans episode Once Upon a Time

After a Molotov cocktail is hurled into Pride’s bar, evidence leads him directing to his old nemesis, Sasha Brousard (Callie Thorne), who has been keeping a secret that will affect his life forever. Also, Tammy uses her profiling skills on Hannah and Carter with shocking accuracy. 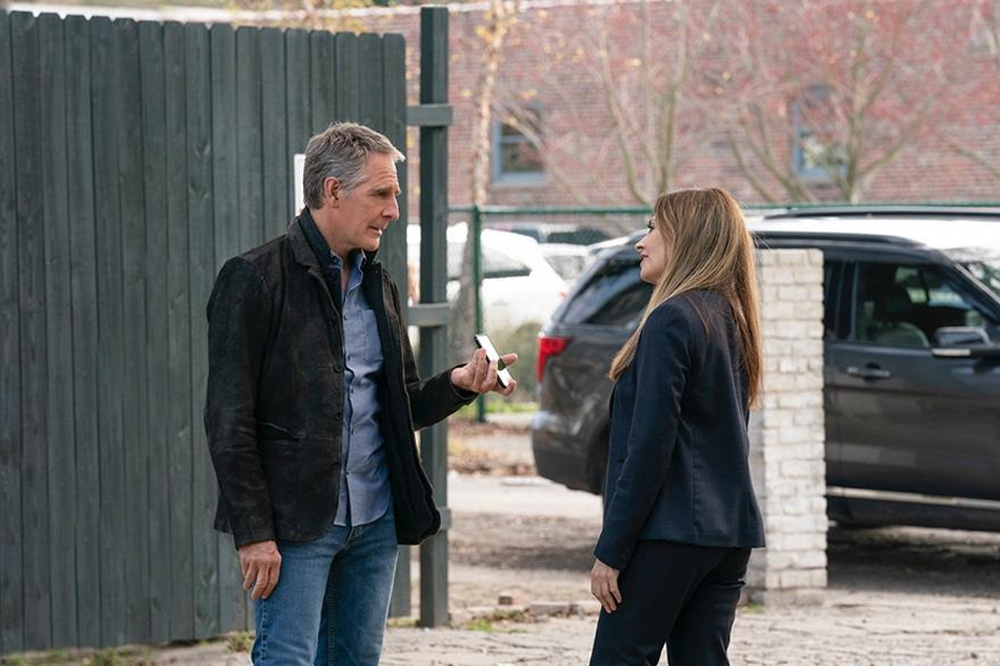 This episode was written by Jan Nash & Ron McGee and directed by Rob Greenlea.