Mac, Desi and Russ go undercover during a royal Indian wedding to protect a princess whose policies could put her life in danger. Also, Russ and Sophia come face-to-face at the wedding, Bozer suspects Riley is up to her old hacking ways and Matty runs down a lead in hopes of getting to the bottom of Mac and Riley’s ingested nano-trackers. 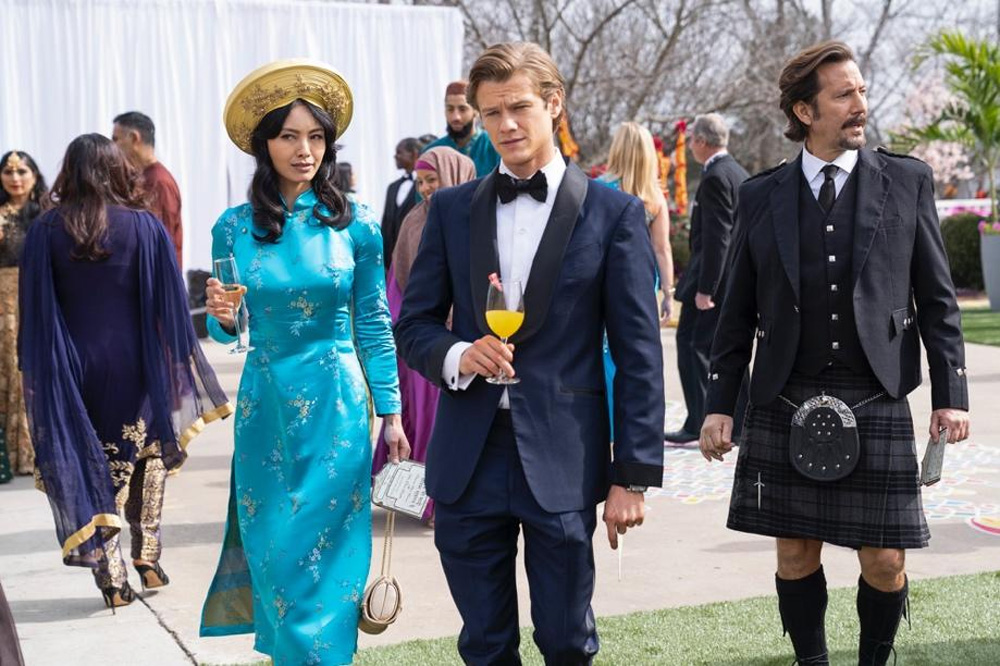 This episode is Written by Monica Macer & Andrew Klein and directed by Anne Renton.