CBS Entertainment has released the Official Synopsis of Clarice episode “Ugly Truth” (1.07) that will be aired on Thursday, April 8 at 10:00-11:00 PM.

Clarice and Ardelia team up to investigate a deeply twisted cold case after the body of a missing teenager is found entombed in concrete. Also, Clarice wrestles with the knowledge that Krendler may know the man who attacked her while she was held captive 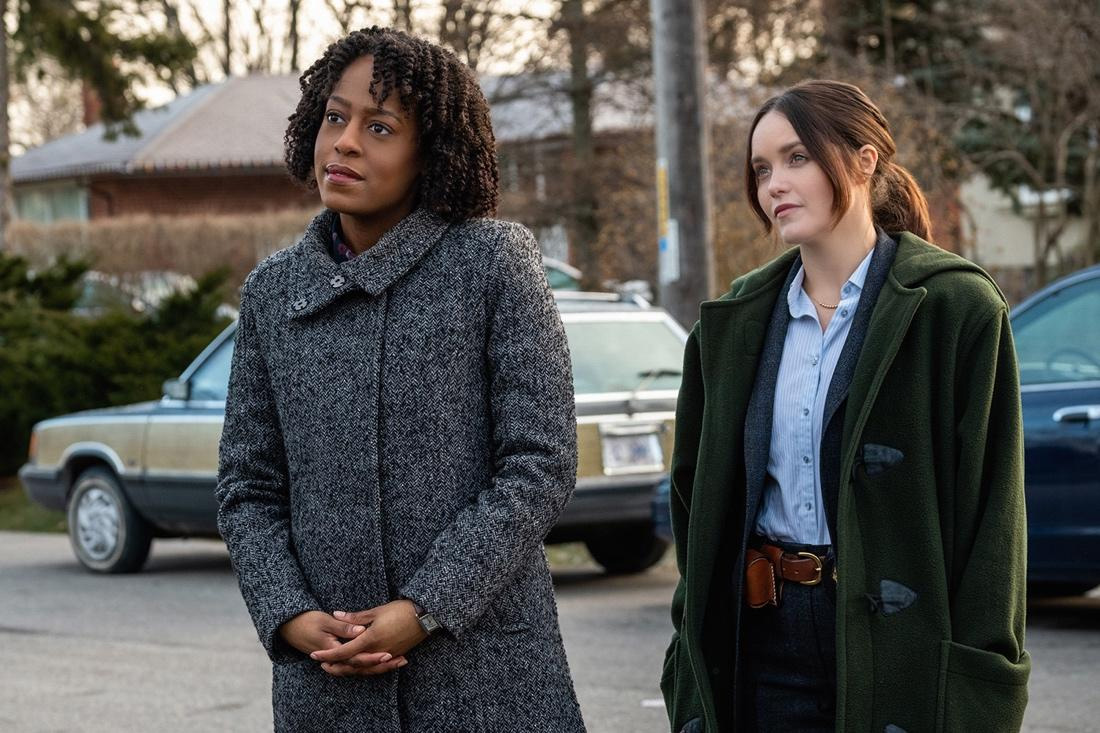 This episode is written by William Harper and directed by Wendy Stanzler.