While Mac and the team delve into the world of Italian car culture in order to track down a crime boss-in-hiding, Mac must lean on Desi when he discovers that he losing the ability to control his hands. Also, Mac and Desi move in together and Riley reveals the truth about her secret team of hackers to Russ 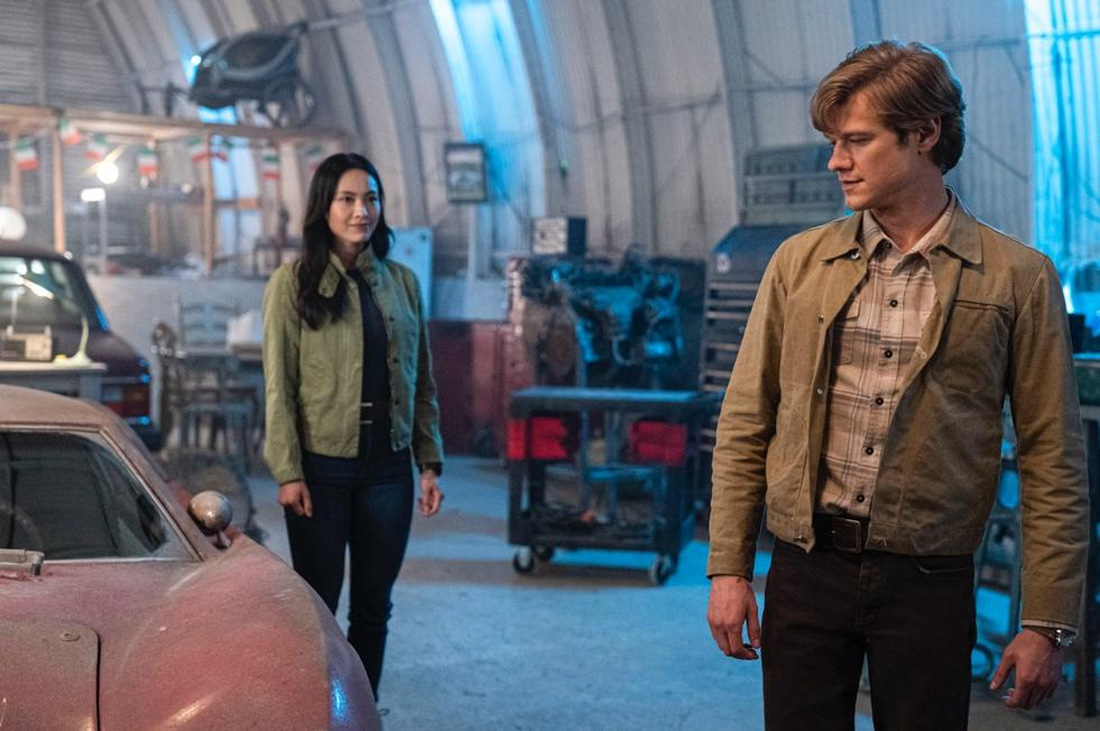 This episode is Written by Alessia Costantini & Andrew Karlsruher and directed by Katie Eastridge.