CBS Entertainment has released the Official Synopsis of The Equalizer episode “The Room Where It Happens” (1.06) that will be aired on Sunday, April 4 at 8:00-9:00 PM.

Mel goes undercover as a volunteer for a rising politician when McCall tries to help a despondent college student being threatened by someone inside the candidate’s campaign. Also, McCall worries when Delilah starts hanging out with a young girl who served time in juvenile detention and reminds McCall of her own troubled youth. 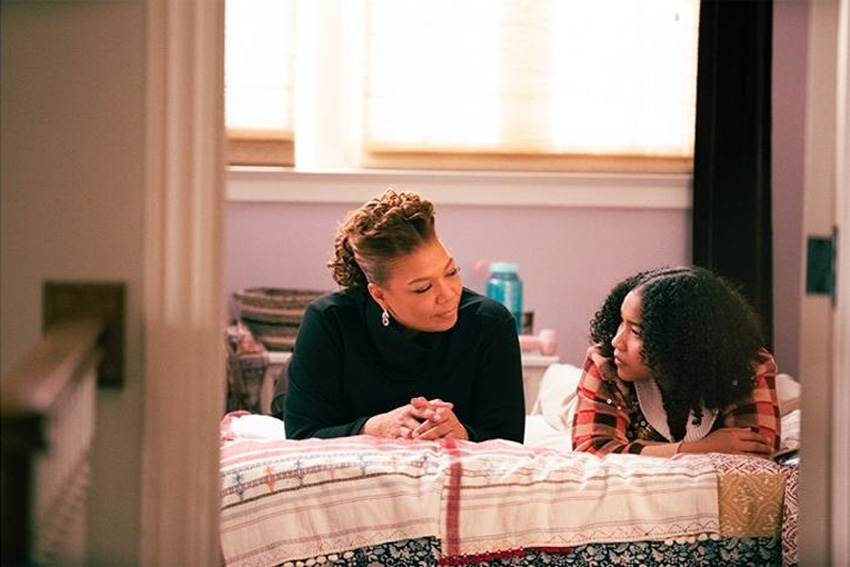 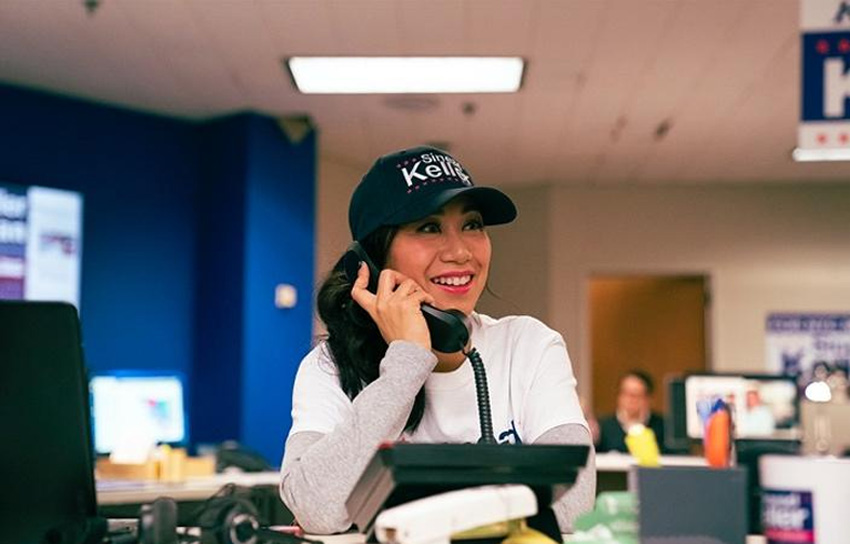 This episode is written by Zoe Robyn and directed by Stephanie Marquardt.