CBS Entertainment has released the Official Synopsis of All Rise episode “Chasing Waterfalls” (2.12) that will be aired on Monday, April 19 at 9:00-10:00 PM.

Mark and Sam think their “Romeo and Juliet”-style murder case of warring families is a slam dunk until their lead witness is proven to be lying under oath to protect the real eyewitness of a relative’s murder. Also, Amy is furious with Mark after a secret is revealed and decides they need time apart. 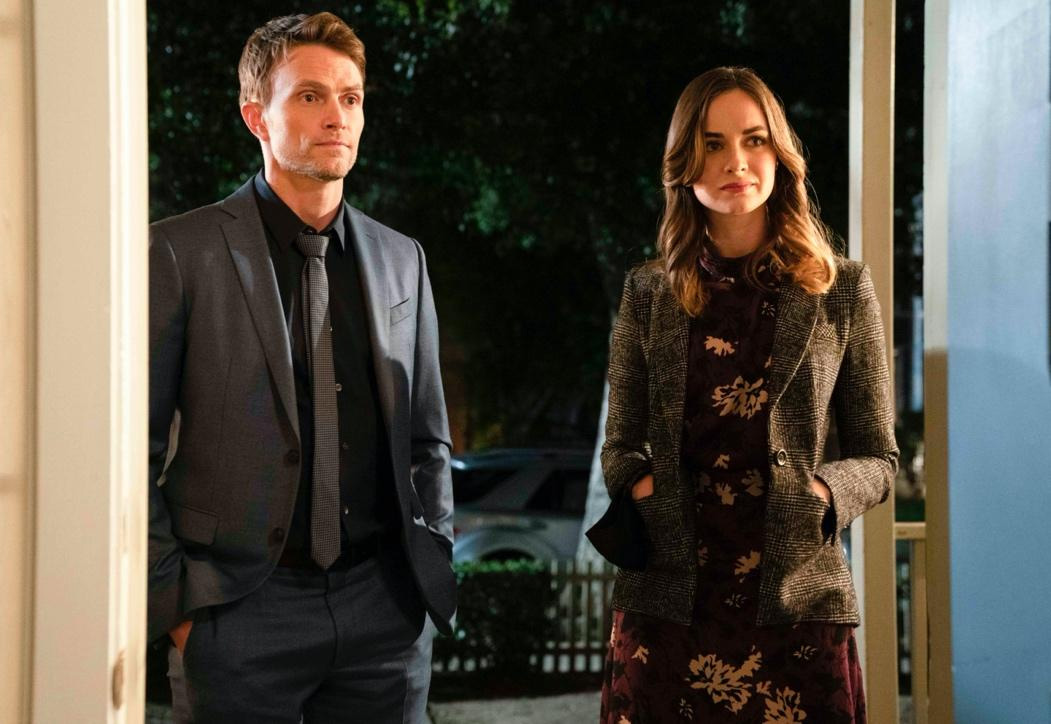 This episode is written by Damani Johnson and directed by Mo McRae.