CBS Entertainment has released the Official Synopsis of FBI: Most Wanted episode “Spiderweb” (2.10) that will be aired on Tuesday, April 6 at 10:00-11:00 PM.

After Crosby’s old army buddy is attacked in an apparent drug deal gone wrong, the team’s quest for answers uncovers a dangerous web of conspiracy. Also, Jess questions his relationship with Sarah after an unexpected encounter. 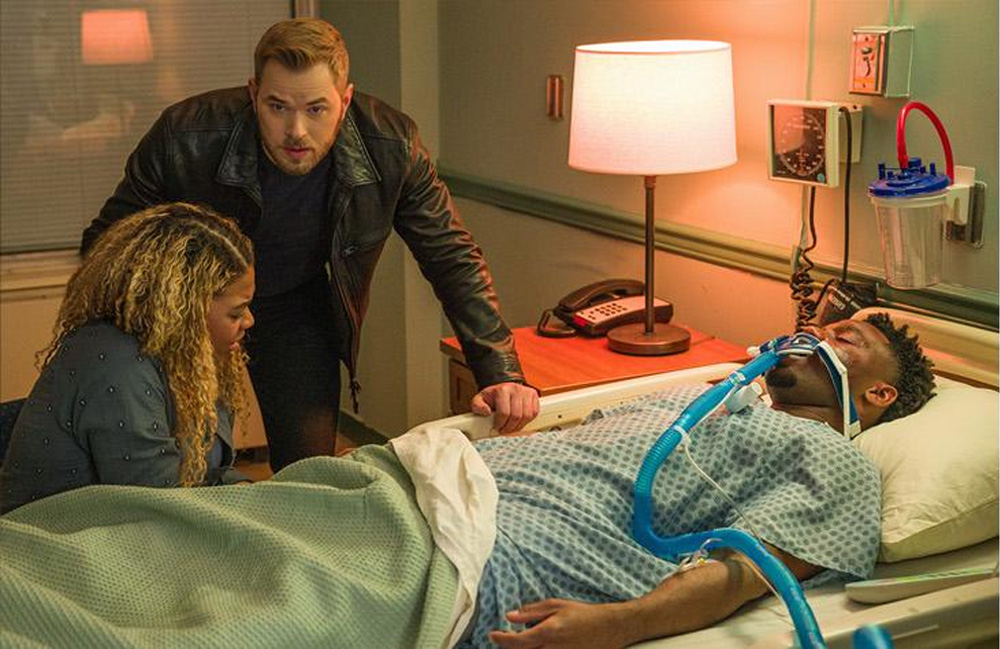 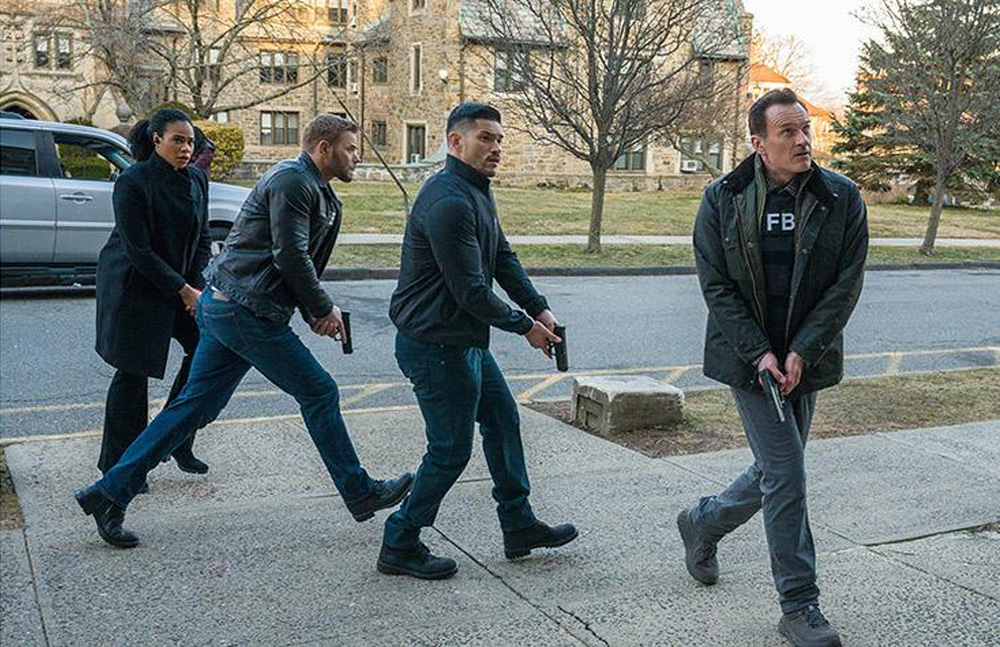 This episode is written by Ticona S. Joy & D. Dona Le and directed by Carlos Bernard.