Mac and Desi travel with Bozer to his childhood home when his aunt dies in a tragic accident, however, they soon discover she may have been murdered for trying to expose the city’s contaminated water supply. Also, Riley, Matty and Russ continue to follow leads on their nano-trackers investigation. 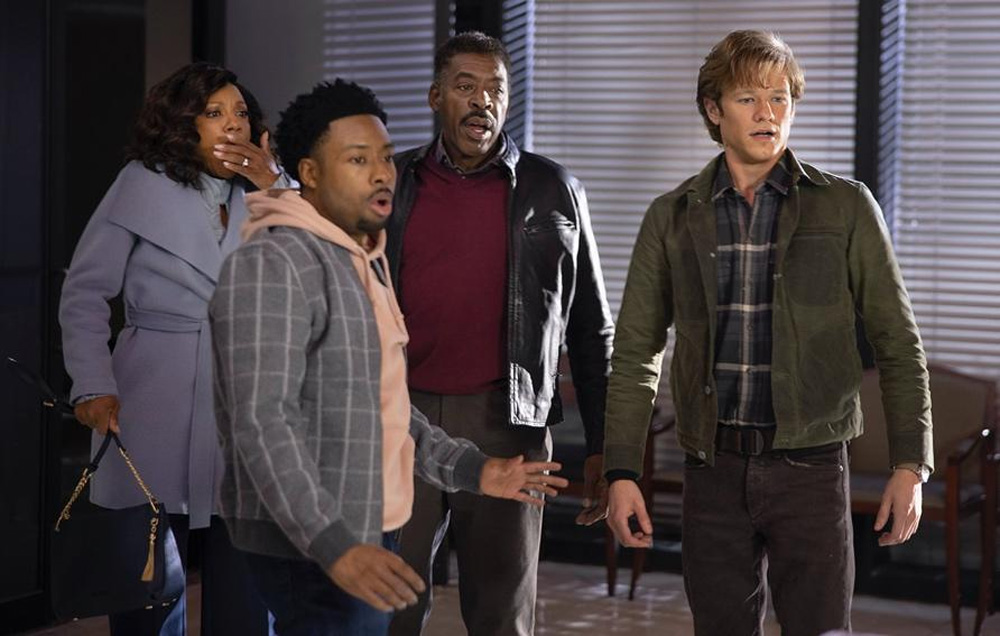 This episode is Written by Teresa Huang & Joshua Brown and directed by Christine Swanson.

Freeform released Promotional Photos of Motherland: Fort Salem episode But I Don’t Even Have A Dress…