CBS Entertainment has released the Official Synopsis of All Rise episode “Forgive Us Our Trespasses” (2.11) that will be aired on Monday, April 12 at 9:00-10:00 PM.

With Ness nearing the end of her clerkship, Lola sets her up to shadow Emily, who is defending a young man who reoffended, and the verdict lies with Judge Campbell (Peter MacNicol) who is notoriously harsh on repeat offenders. Also, Rachel reveals to Lola that she kissed Mark, and Mark struggles to find out why Luke’s name is on a list of cops dropped off by Deep Throat. 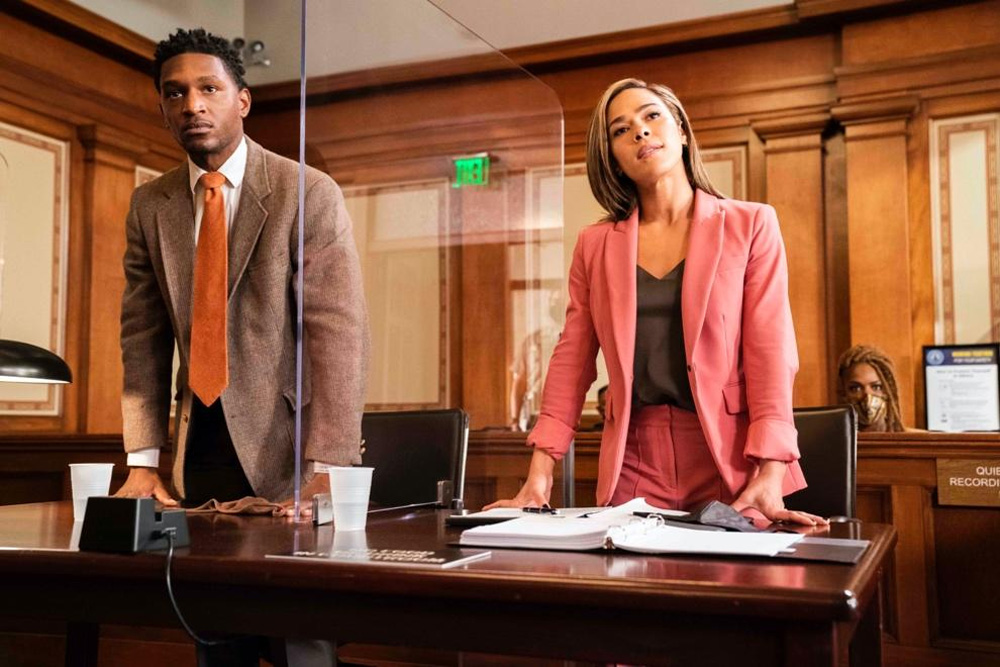 This episode is written by Kimberly Ann Harrison & Nicole Feste and directed by Paul McCrane.