After a man is killed by an explosive package shipped to his home, the team attempts to capture the sender and intercept his latest deadly parcel. Also, Maggie tries to trust her younger sister, Erin (Adrienne Rose Bengtsson), is truly staying out of trouble as a new college student in NYC. 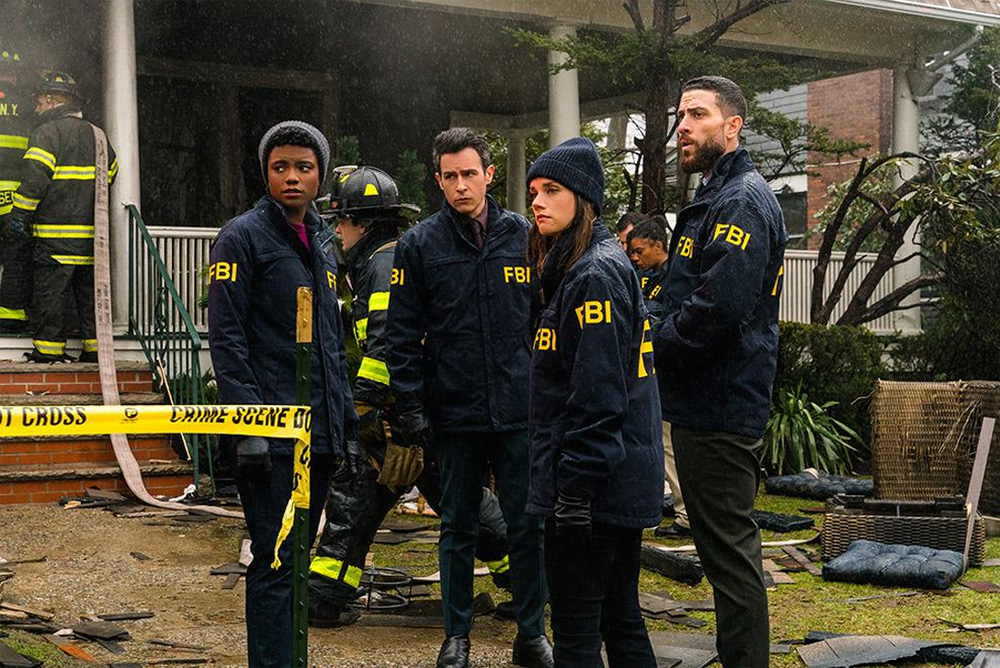 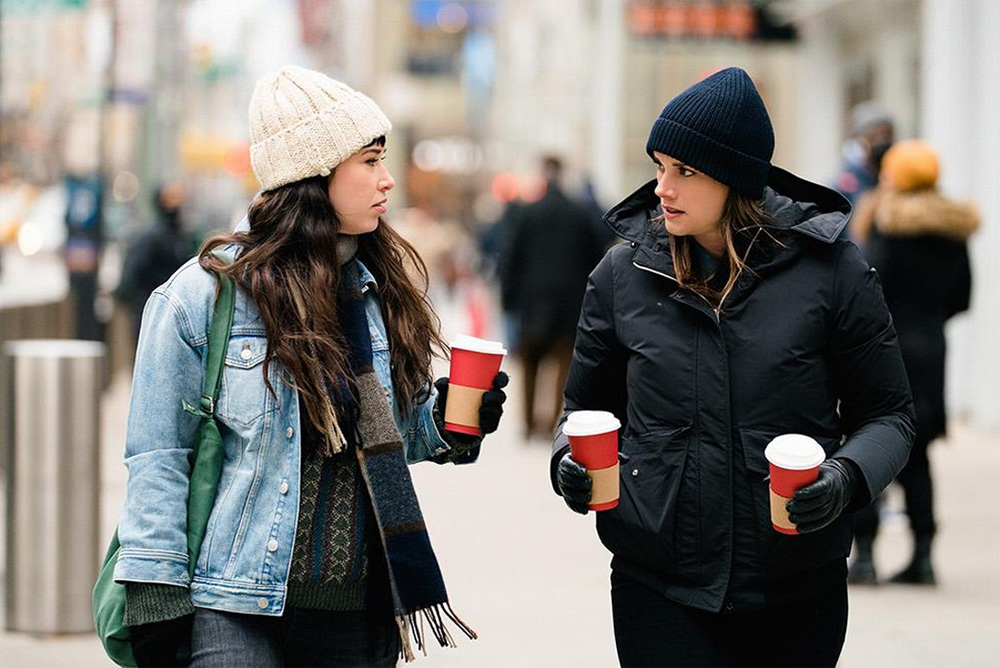 This episode is written by Tom Szentgyorgyi and directed by Alex Chapple.